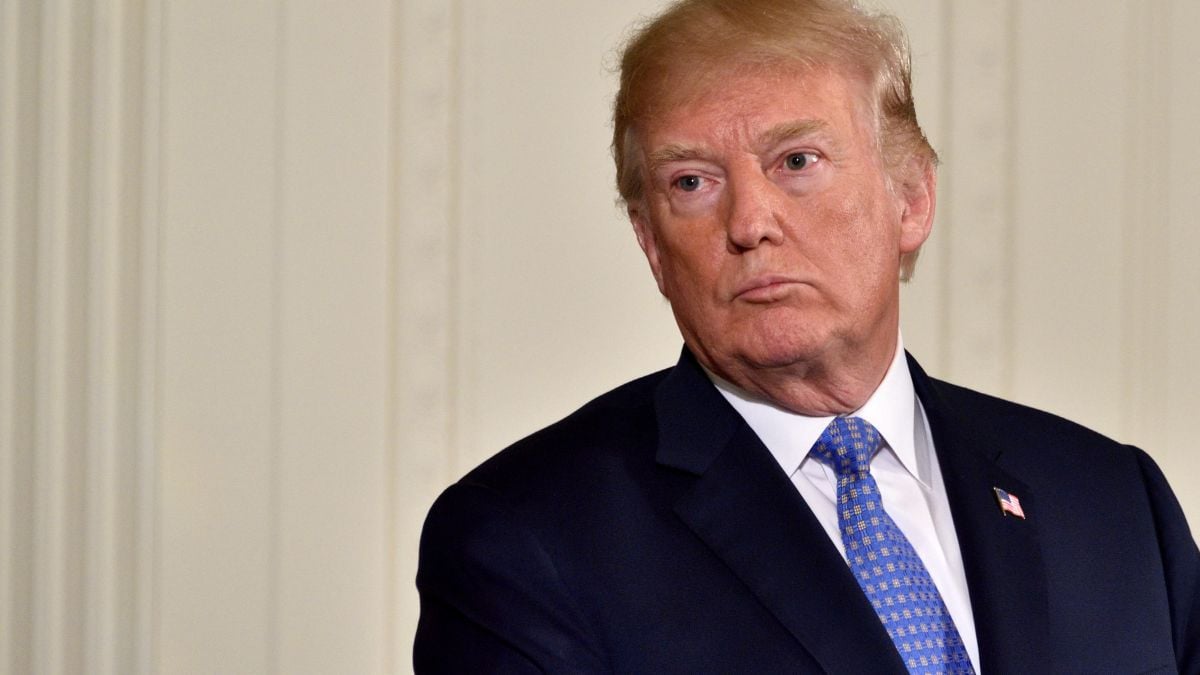 On New Year’s Eve, Trump hosted a “media availability” slot, inviting all of the notable cable news networks to cover his speech. However, none of the major cable news networks turned up. Most notable among the absent networks were Fox News and Newsmax, who have historically been sympathetic to the former President and his message.

Ouch, That Hurts (My Ego)

MSNBC host Alex Witt was the one who announced that Trump would be hosting a surprise “media availability” slot on New Year’s Eve around 9:00 p.m.

Trump and his wife, Melania went in front of reporters at 9:00 p.m.; however, for the first few minutes of the speech, the audio was barely audible. According to the news outlets that were present, Trump spoke mostly about the FBI, the war in Ukraine, and his 2024 presidential run.

A journalist from the New York Times, Peter Baker, said that while he didn’t know what the speech would entail, he had a feeling it would be a “gimmick” to try to “get attention in a positive way.”

That’s What You Get

It may come as no surprise that no cable news networks showed up since Trump blasted them all on Truth Social on Saturday, including Fox News. “Wow!!! So while Trump Hating CNN & MSNBC (MSDNC!) RATINGS are both at record lows, numbers that they have never seen before (“they’re toast”), Fox News Ratings are also way down because they never say ‘Trump’ or TRUTH, never talk about the Rigged Presidential Election, and is a Fake Polling Network. Our giant MAGA base, much bigger than anyone knows, does not like watching Fox play their games. Their Ratings will continue to sink. MAKE AMERICA GREAT AGAIN!” he said.