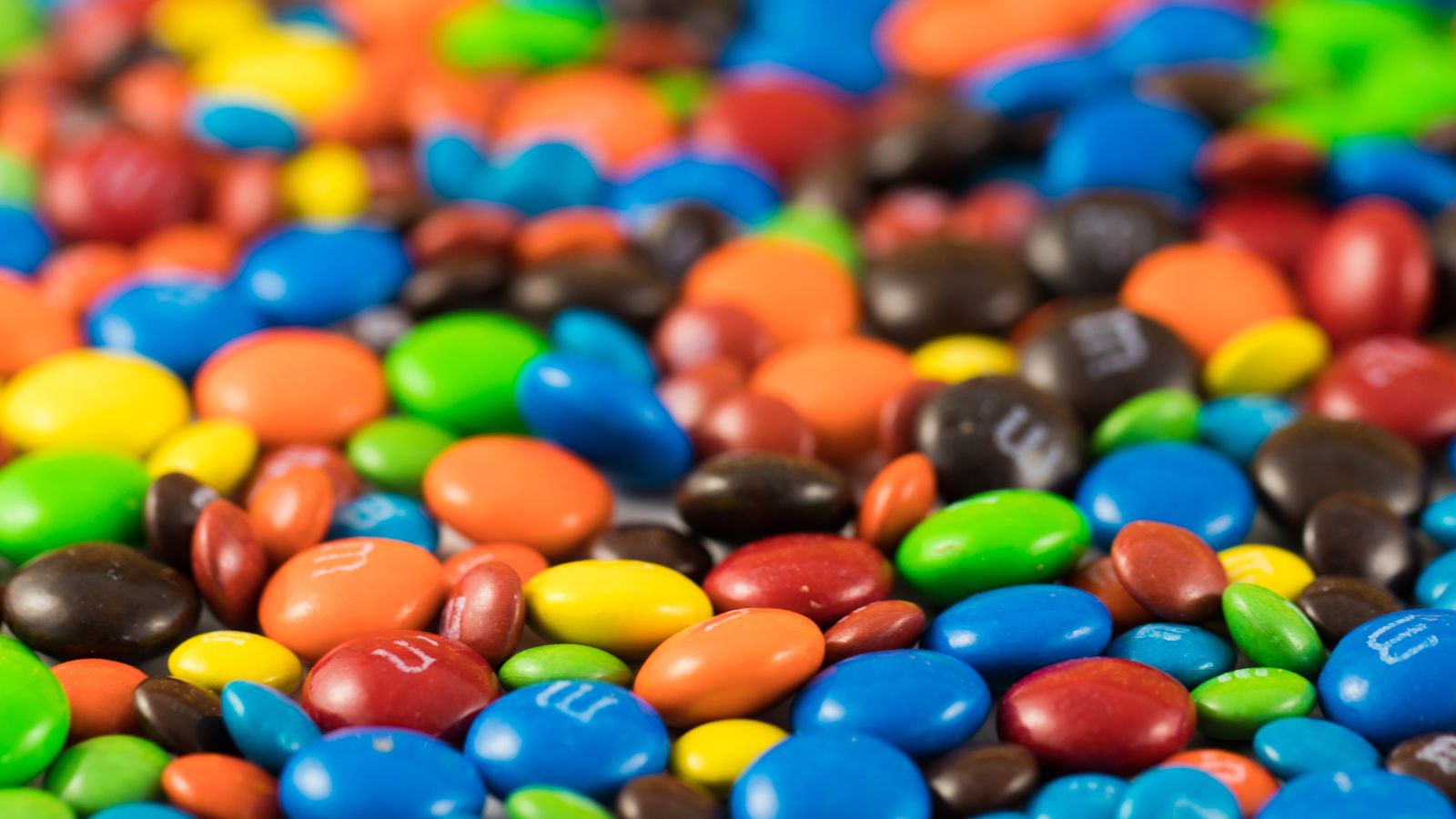 M&Ms recently came out with a new package featuring all-female M&Ms. The packaging has stirred up quite a controversy, and many people aren’t sure it’s sending the right message.

The packaging is a limited edition and will include only purple, green, and brown M&Ms to represent the three female candy characters. They are depicted upside down on the package to represent “women flipping the status quo.”

Purple is the first new character in 10 years. She is a peanut M&M. According to the company, she prefers boots to heels and is confident and quirky. The chief marketing officer at M&M’s parent company, Mars, said, “The M&M’S brand is on a mission to use the power of fun to create purposeful connections, as we work to create a world where everyone feels they belong.”

A percentage of the sales of the new product will reportedly be going towards organizations that “uplift and empower women.”

As usual, there was opposition to this new product. A Fox News anchor had this to say about the limited edition product:

“If this is what you need for validation, an M&M that is the color that you think is associated with feminism, then I’m worried about you. I think that makes China say, ‘Oh, good, keep focusing on that. Keep focusing on giving people their own color M&M’S while we take over all of the mineral deposits in the entire world.’”

This isn’t the first time the candy brand has been on the receiving end of criticism. Last year, the company did another rebrand in which they changed up the shoes all of the characters were wearing. The company was mocked on social media, with one opinion piece stating, “The M&Ms changes aren’t progressive. Give Green her boots back.”

The quote references the character Green, who used to sport white Gogo boots. The company decided when they rebranded that the boots were out of style and put her in sneakers instead. Much of the public did not approve.