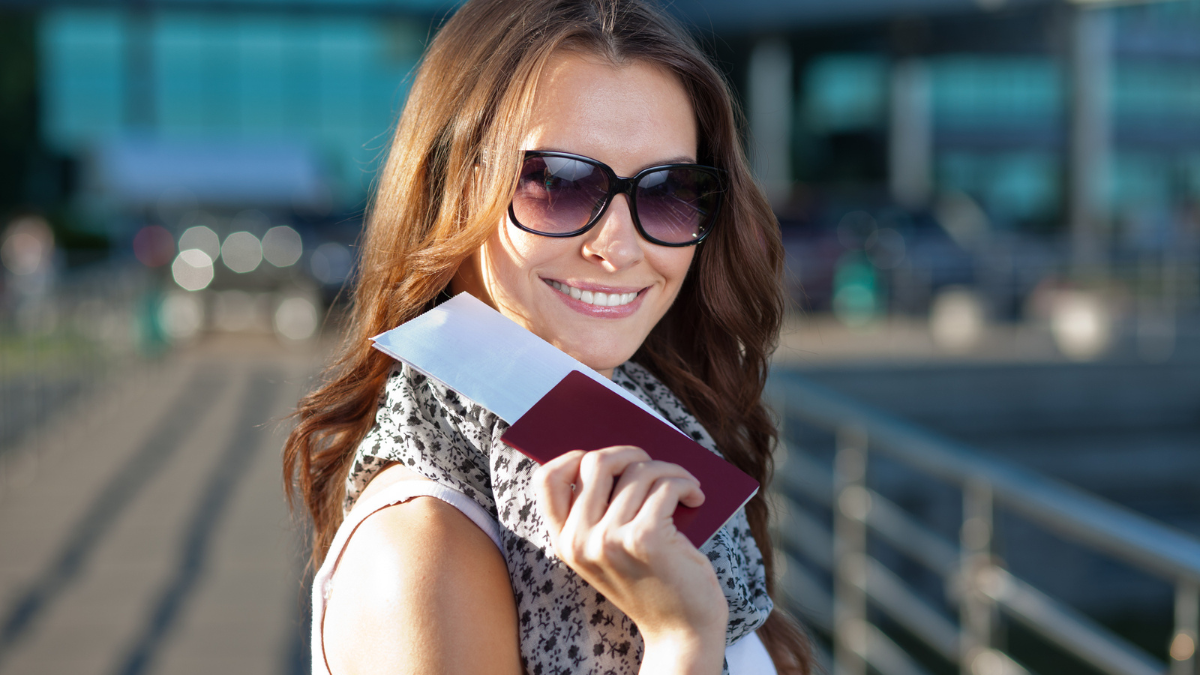 The Passport Index has published its latest update, revealing which countries and passports are the most powerful. What stands out, in particular, is that the passport of almost every country worldwide became more powerful this year.

Passports are becoming more powerful, and countries are becoming increasingly open to visa-free arrivals. Prior to the pandemic, the average growth of the World Openness Score was 3.6% a year.

Passport power around the world has increased by an average of 16 points this year, with just one country, Vanuatu, seeing its mobility score fall. This was due to the suspension of their visa waiver scheme with the European Union. The fact the power of their passport has fallen by just seven points despite this indicates strong growth elsewhere.

However, the finding of general growth in global mobility does obscure some of the winners and losers this year. The UK falls into this latter category: though it has seen its global mobility score rise again, its year-on-year gains have stagnated relative to other European states, such as France.

This trend appears set to continue as the UK struggles to strike the visa agreements achieved by states within the EU. This is largely attributable to the consequences of Brexit.

Alongside the rise in passport power around the world, countries, in general, have become more welcoming, with a greater number of countries accepting more passports visa-free, with a visa on arrival, or with electronic travel agreements.

Nowhere is this more apparent than in Africa, where many countries, especially those in Central and West Africa, have continued to create a travel environment that is accessible to all, no matter the nationality on your passport. The Passport Index’s Welcoming Countries Rank shows that 15 of the 23 most welcoming countries in the world are found in Africa, welcoming 198 countries out of 199.

Hrant Boghossian, Co-founder of the Passport Index, commented that “the rise in passport power that we have seen this year brings great cause for optimism. The world has surpassed the benchmark of ‘openness’ set prior to the pandemic, and there are strong indicators that this upward trend is here to stay. It is particularly encouraging to see such growth at a time of heightened geopolitical tension and economic turmoil, indicating that countries agree that a world with fewer borders has the potential to address some of the defining challenges of the 21st century.”

The most powerful passport belongs to the United Arab Emirates, with their ability to visit 91% of countries visa-free or with a visa-0n-arrival. Germany, Sweden, and Finland are close behind with 87%.