You get a job offer with an incredible-sounding salary, but how far will that money go in the place you’d have to live? Before you move, whether for a job or another reason, knowing just how far your income will take you when factoring in the cost of living is helpful.

The Cost of Living Index is calculated based on the price of more than 60 goods and services. The U.S. average is 100, and each place’s index is a percentage of the U.S. average. Those below 100 are cheaper than average, and those above 100 are more expensive.

The most expensive states are primarily on the coasts, particularly in the West and Northeast. The cost of living tends to be lower in the Midwest and South. 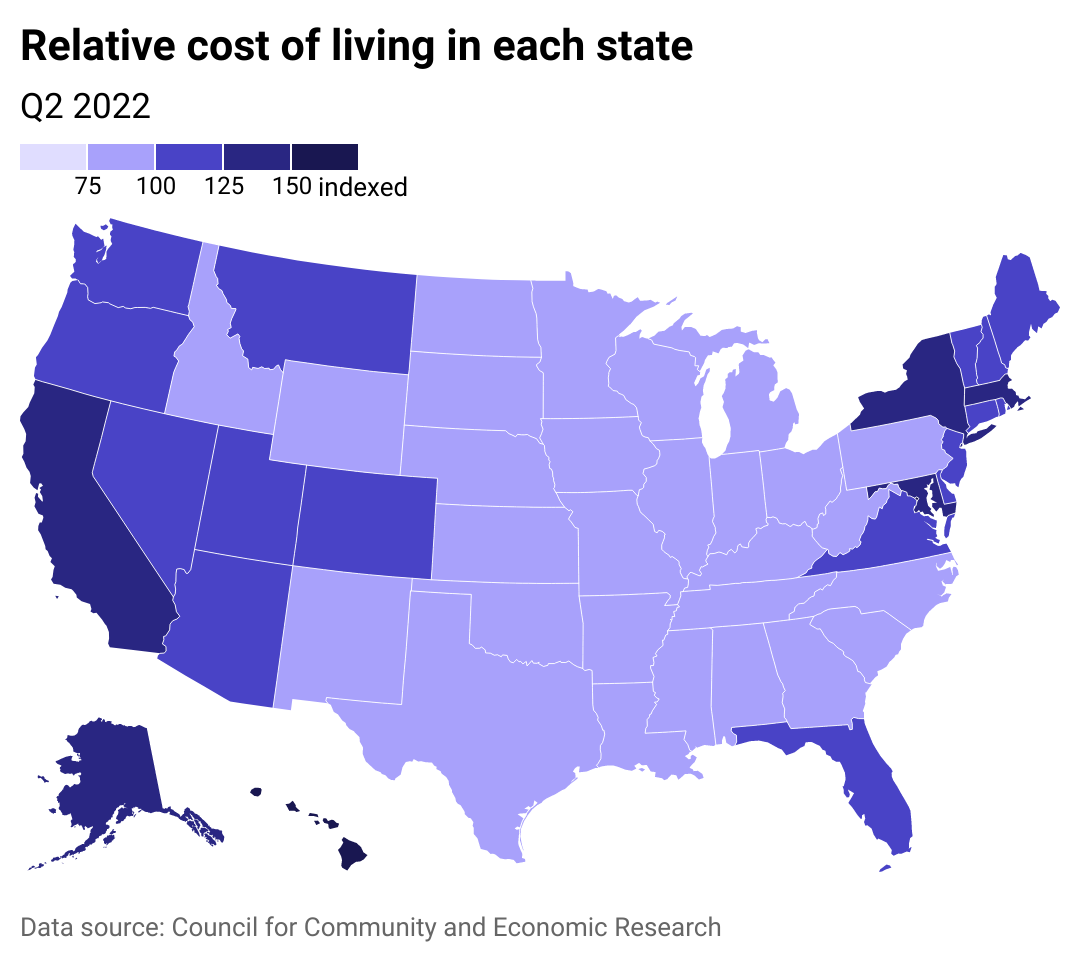 Cost of Living Across the US

Many factors go into calculating the cost of living, but housing is a central point. In areas of the country—particularly on the coasts—where land is scarce, but many people want to live, increased demand puts more pressure on housing prices and apartment rents. This demand trickles down to prices for other goods and services because if rents are high, those prices get added to what people pay for goods.

Costs are high in Alaska and Hawaii primarily due to their remote locations, making it more expensive for stores to ship essential goods. 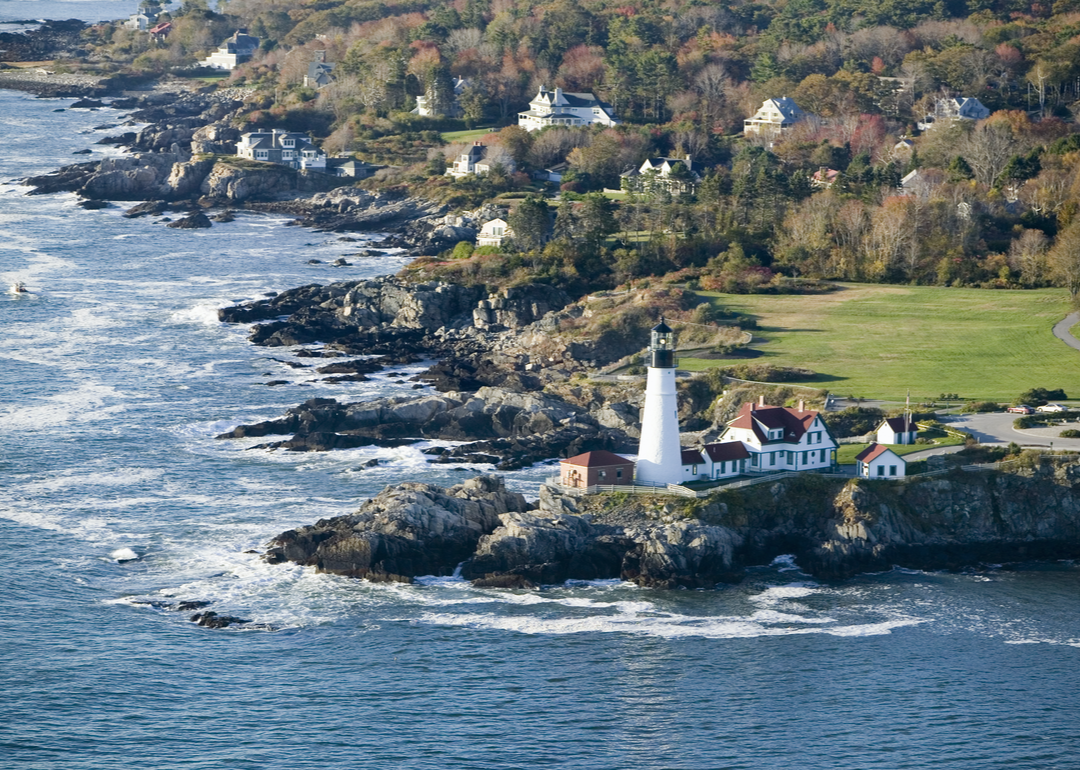 The cost of heating a home in Maine can be an expensive prospect. More than 6 in 10 Mainers use fuel oil, the most costly heating option in the country, and prices can be volatile depending on supply and demand. 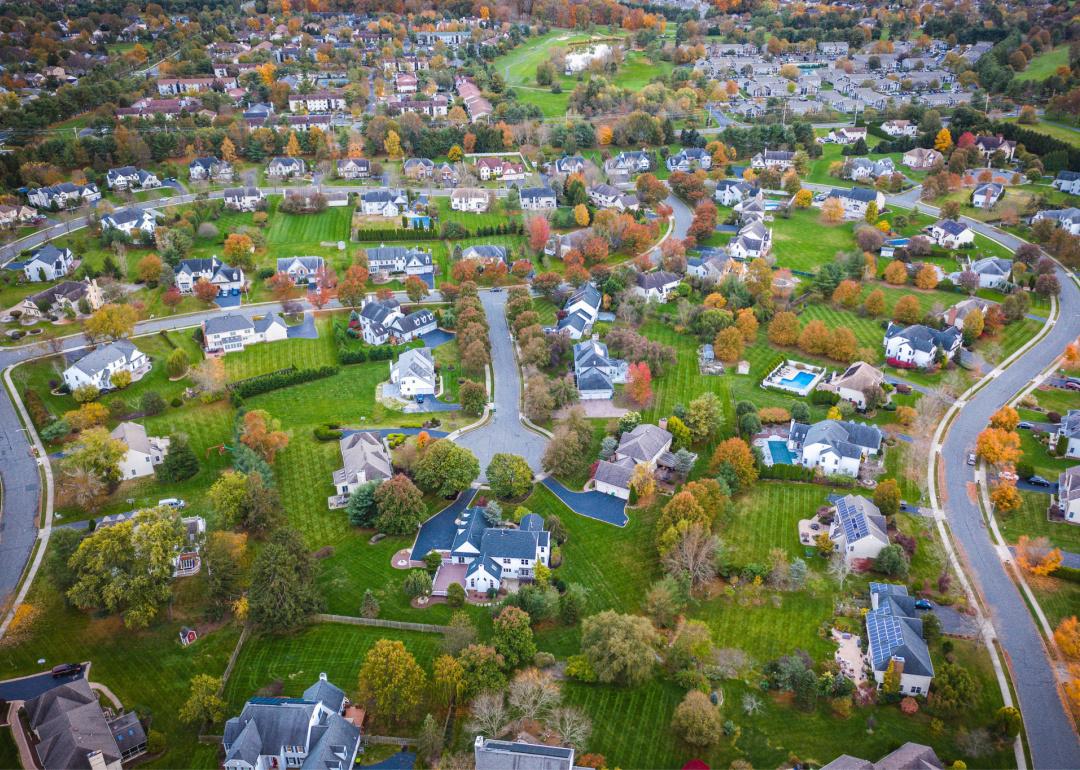 Apartment rents in New Jersey have spiked, particularly in Jersey City. Many New Yorkers have relocated across the Hudson River to this city for more space with the same urban feel and relative accessibility to New York. Other parts of the state have cheaper housing, but overall, housing costs are considerably higher than the U.S. average. 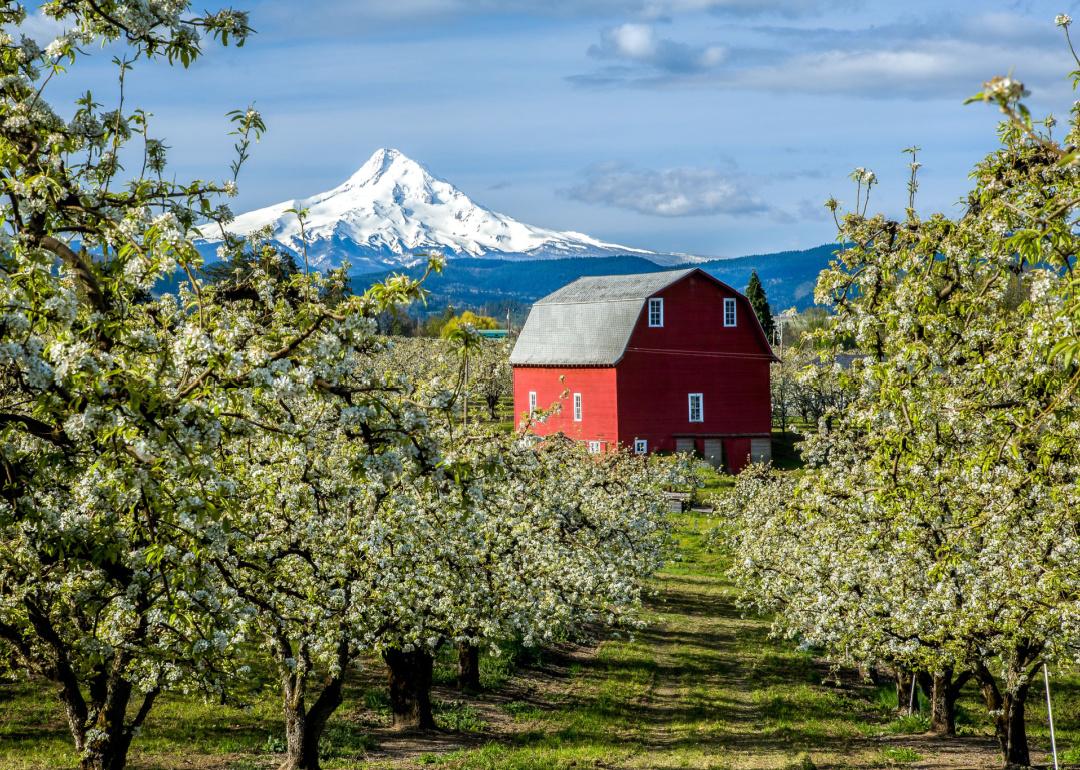 High-paying jobs in Oregon also come with higher costs. Housing prices have increased 30.5% from 2010 to 2020 due to high demand and low supply, per a 2021 report from Filterbuy.

Gas prices are also higher in Oregon than in other states due to a lack of refining capacity. Oregon also prohibits self-serve gas pumping, so residents must pay for the costs associated with employing gas station attendants. 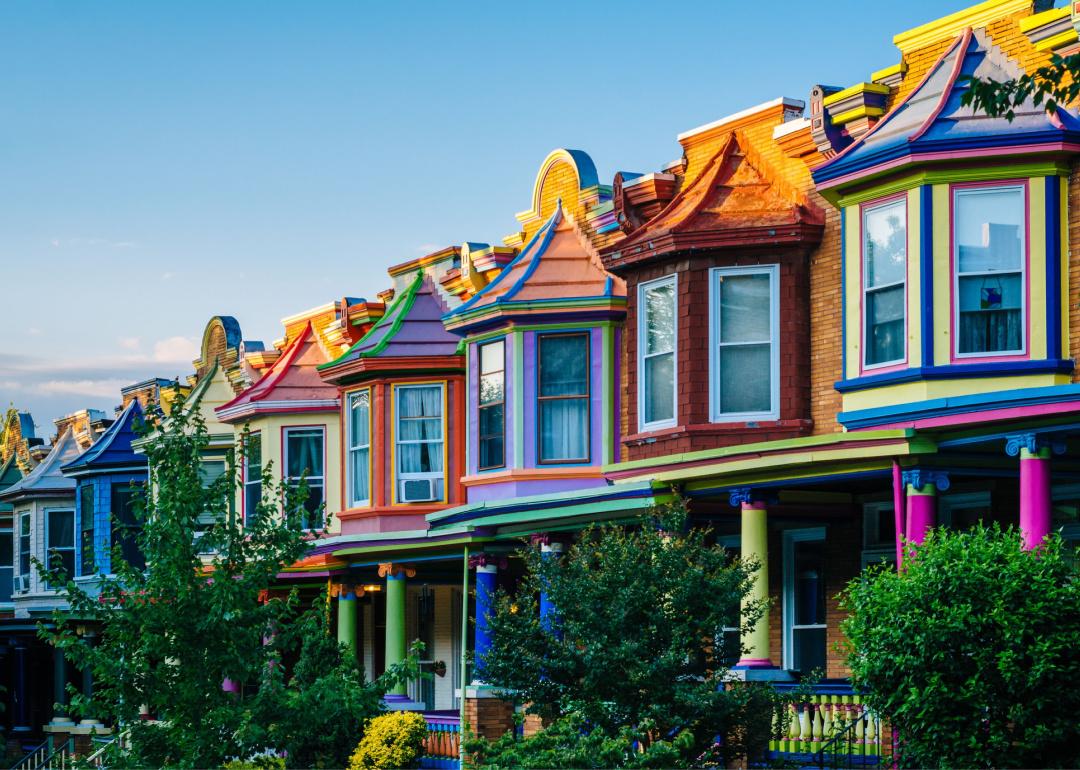 The price of insurance contributes to Maryland’s high cost of living. According to Filterbuy, the Baltimore metro area’s housing costs increased 22.3% from 2010 to 2020. 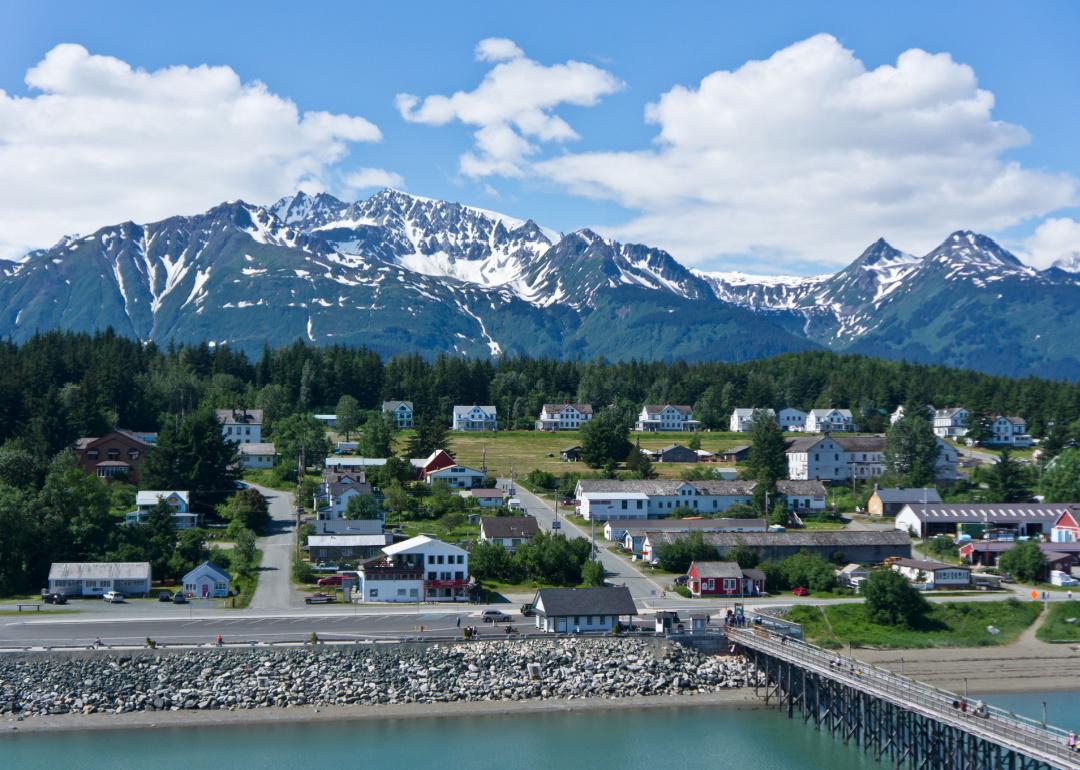 The country’s largest state by area is also one of the least populated, with many towns and cities that are difficult to access. Most basic goods must be shipped long distances to get to consumers, which drives up prices. Kodiak and Juneau rank #1 and #3 in the country for highest grocery prices; the cost of living indices in this category are 154.4 and 137.8, respectively. High energy prices also drive up the cost of living. 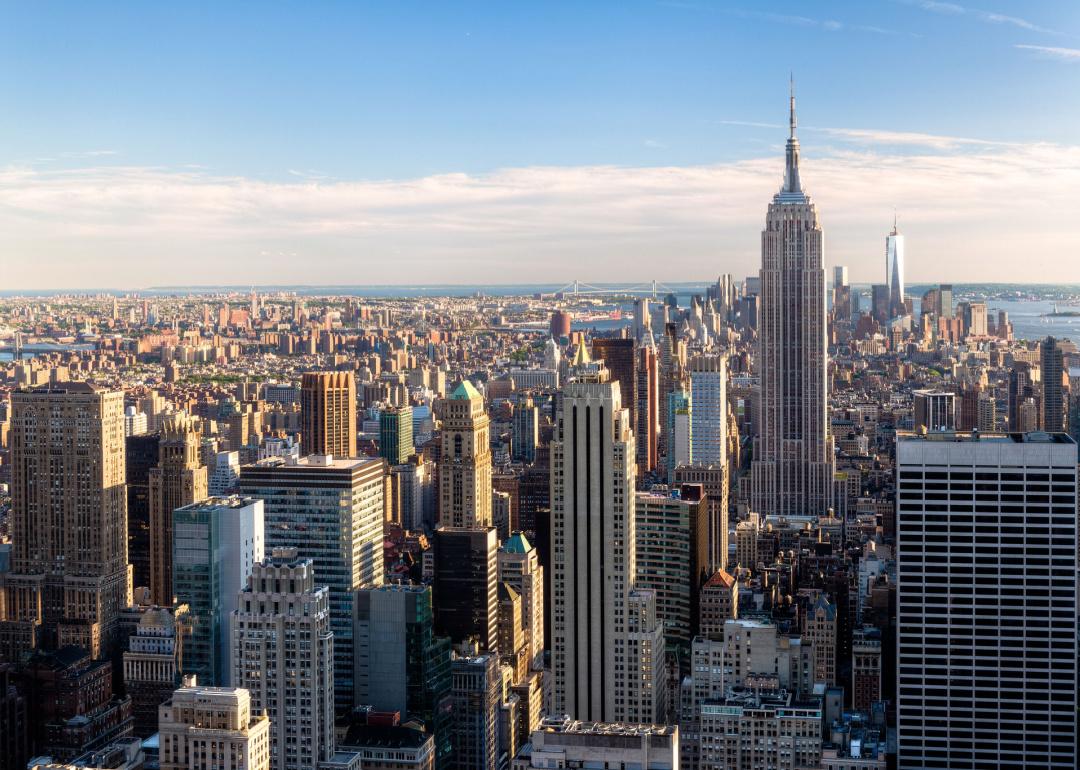 At 12.75%, New Yorkers have the country’s highest overall tax burden when combining property tax, income tax, and sales and excise tax. Even for those who don’t own property, New York’s income tax is the highest in the U.S., at 4.9%.

New York City drives up the cost of living in the state. Manhattan is the most expensive place in the country, thanks to a fixed amount of space to build and the high demand to live there. 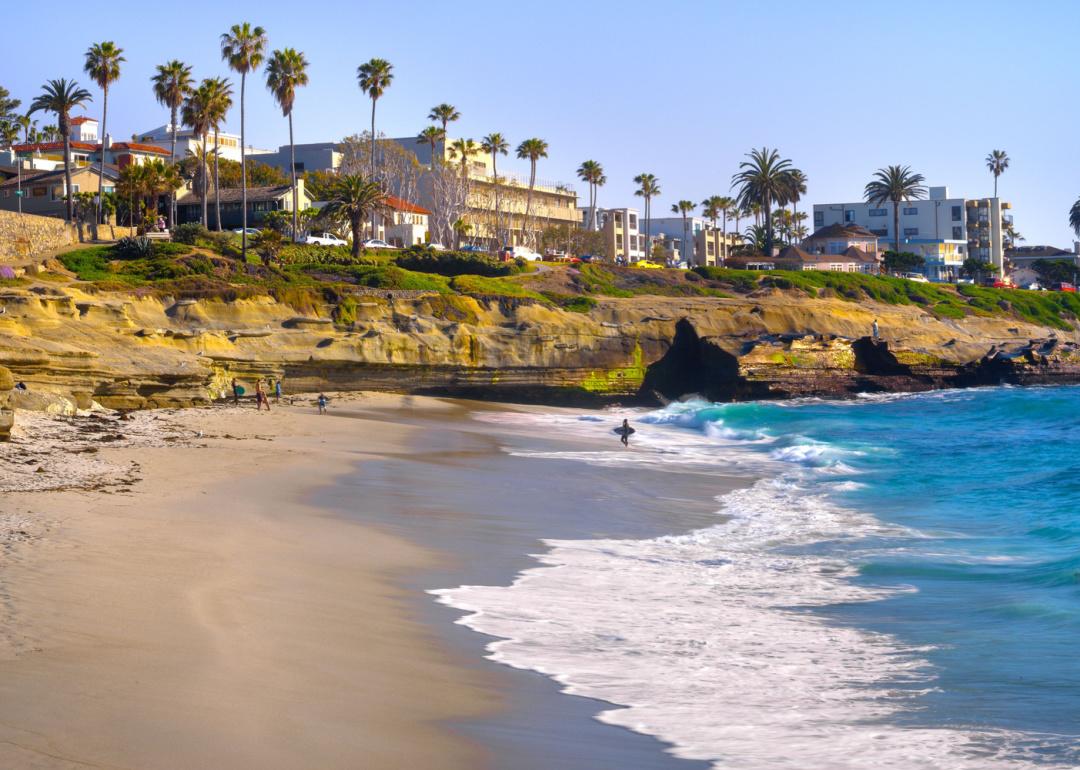 California has notoriously high prices for housing, gas, utilities, and food. Well-paid workers, particularly in the tech sector, have increased demand in a housing market that doesn’t have enough units to support it. Around 40% of homeowners and 50% of renters spend more than 30% of their income on housing costs.

California’s gas prices are also higher than elsewhere due to issues with supply, more state regulations, and high taxes, which at 53.9 cents per gallon, is second only to Pennsylvania. 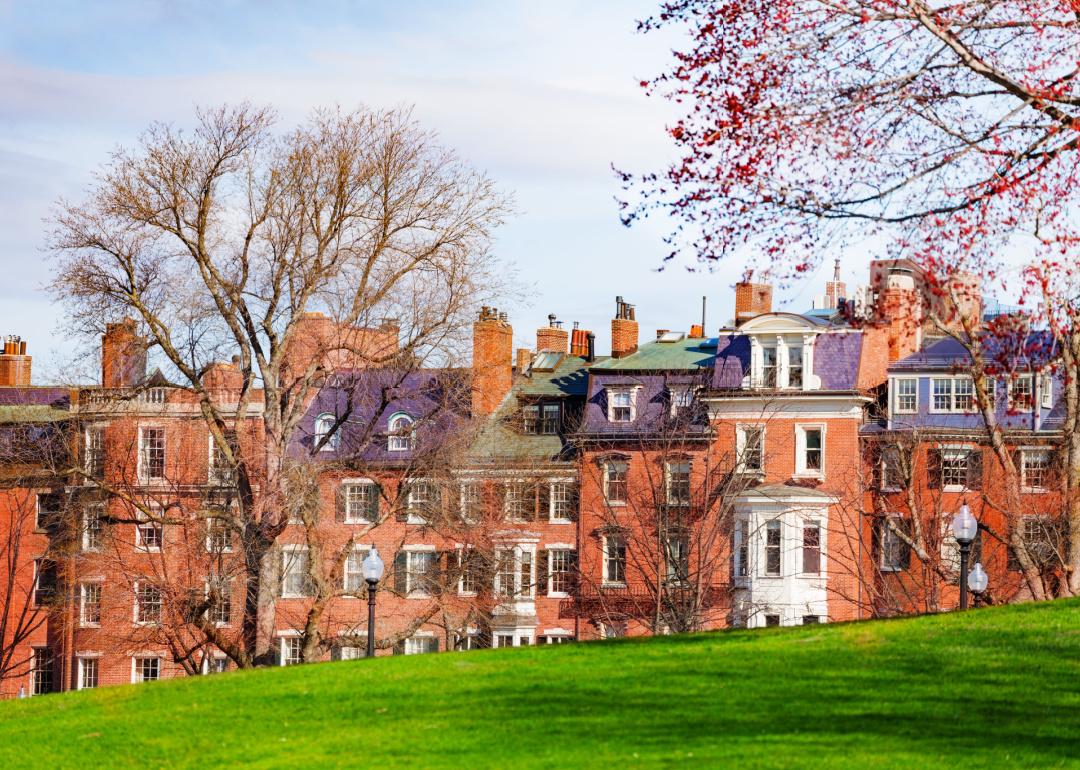 Housing prices throughout the state continue to be an issue for the state’s affordability ranking. From 2010 to 2021, median home prices rose by almost 8% to $510,000, putting once-affordable cities and suburbs out of reach for many workers.

Supply issues with heating oil and diesel fuel also further increase utility costs. Residents of Massachusetts also have the fourth-highest grocery bills in the country, spending an average of $117 per week, according to a report from Lensa. 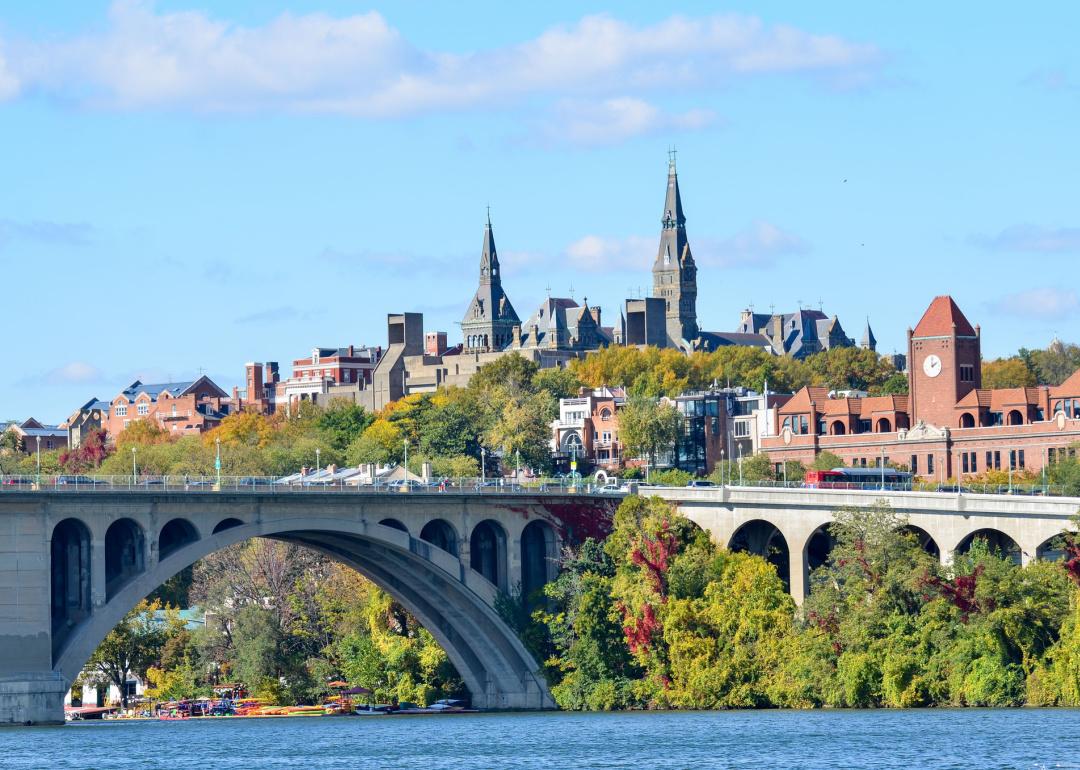 Washington D.C. has higher state and local tax collections per capita than any other state. In 2019, the most recent year available, it collected $12,130 per capita, while New York, the next highest state, collected $10,213, according to a 2022 report from the Tax Foundation.

Washington D.C. has been short on housing units for years, according to a 2022 report from Up For Growth, causing prices to soar. This shortage is causing a prevalence of “missing households,” where unrelated people live with each other to afford a place to live. 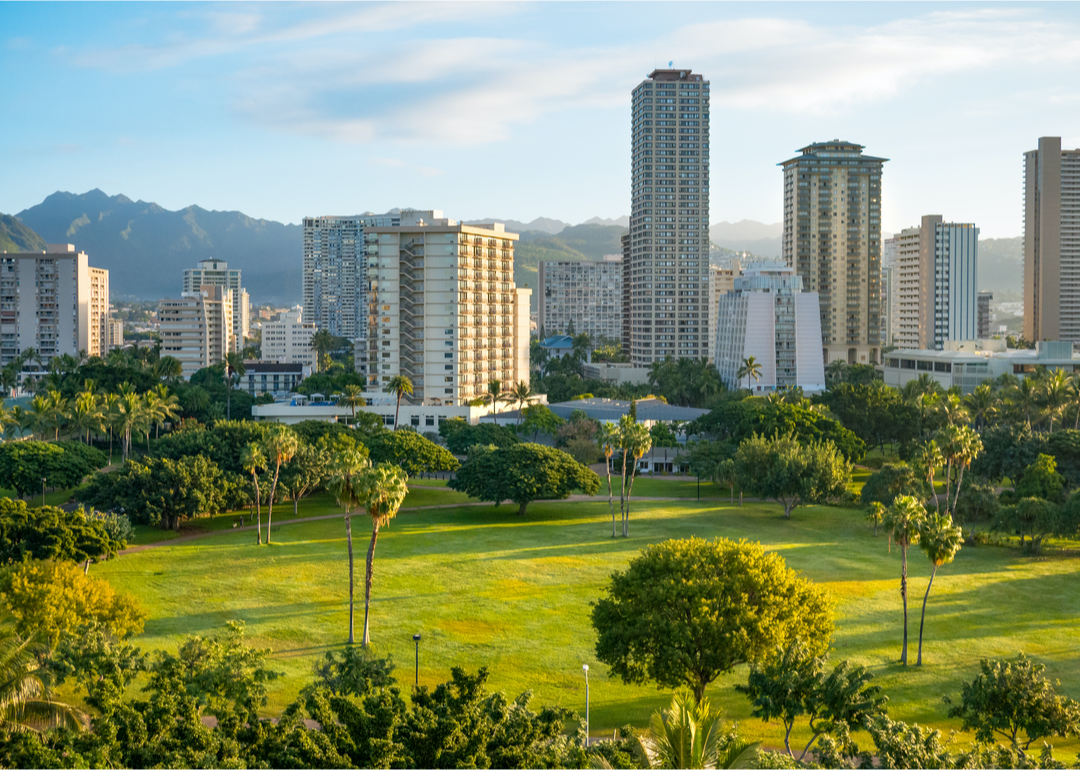 Hawaii is the most expensive state in the nation due to its location. Hawaii cannot produce everything it needs, so it must bring in most goods and services, which significantly adds to costs for everyday goods like groceries.

Hawaii residents also pay far more for electricity than other states because utilities use a lot of petroleum to generate electricity. In June 2022, it cost residents an average of 44.09 cents per kilowatt hour compared to the U.S. average of 15.42 cents, according to the Energy Information Administration.

This story originally appeared on New Jersey Real Estate Network and was produced and
distributed in partnership with Stacker Studio.