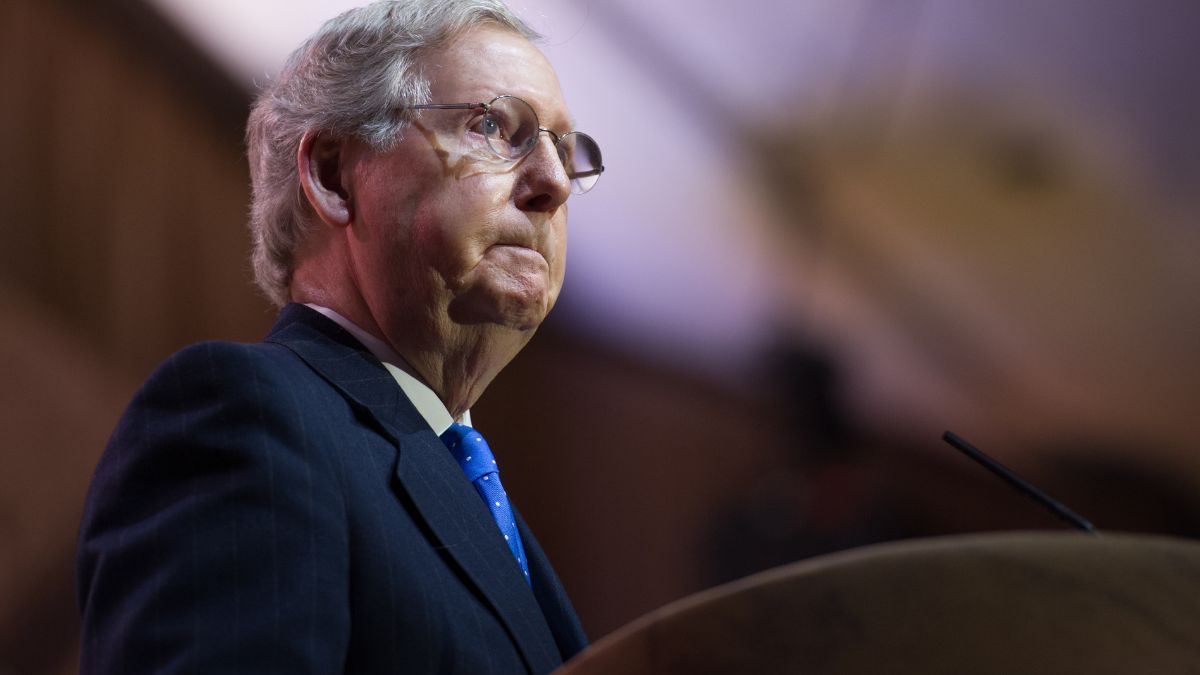 Mitch McConnell has come under fire from his fellow Republicans for his part in passing the $1.7 trillion spending bill. The bill will fund the government through September of next year.

Democrats were not the only ones to approve the bill. 18 Senate Republicans also voted to push the bill through.

The process of negotiating the spending bill ended up splitting the GOP. Many Republicans do not want to work with Democrats on how the government will be funded next year.

Republicans are claiming that they got a bad deal, even though McConnell fought for more funding for foreign policy.

The border was also a significant concern for Republicans as they negotiated the bill. Senator Mike Lee from Utah said, “This is yet another example of how badly those Republicans who voted for this thing botched it. They killed our last chance to save the border. Something is terribly wrong with the direction taken by Senate Republican leadership here. There will have to be consequences.”

Senator Ron Johnson of Wisconsin also disapproved of the bill. He referred to it as an “abomination” and “grotesque.”

“We should have allowed the House to come in the next Congress with the Republican majority we had’ before negotiating a spending deal.”

Johnson compared the passing of the bill to a football team losing 60-0, kicking a field goal, and celebrating it as a big win.

“We just got our you-know-whats handed to us,” he said. “Over the last couple of years, Democrats got trillions of dollars of spending. Now there’s no doubt about it – their excess partisan spending sparked inflation. Republicans aren’t helping matters by voting for more deficit spending.”