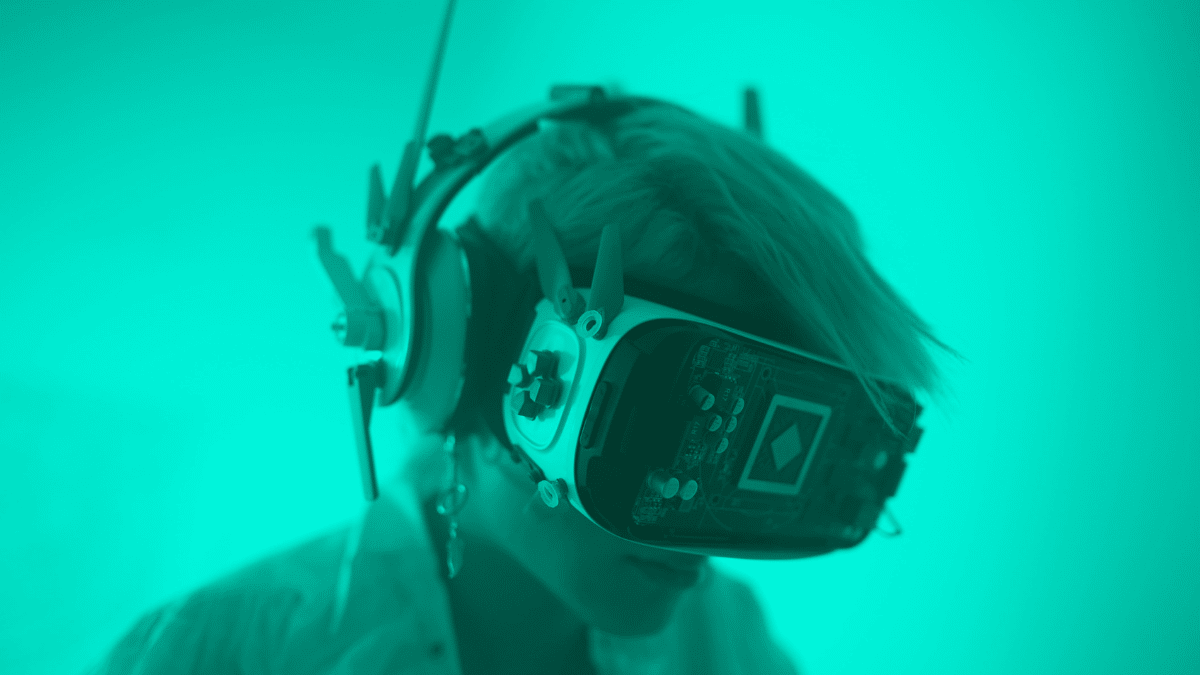 Share on Twitter Share on Facebook Share on Pinterest Share on LinkedIn
Softtik Technologies found out that the “Metaverse Lost Money” term peaked to the all-time highest on Google Trends across the United States. This happened on October 29 after Meta revealed that it had lost $9.4 billion in the first nine months of 2022.
The metaverse expedite has caused losses of billions of dollars to the social media tech giant, as revealed by the quarterly earnings report of the firm. The quarterly report revealed that Meta had lost $9.4 billion in the first nine months of this year. The Personal wealth of the Meta CEO, Mark Zuckerberg, has also dropped by $100 billion.

After the report was revealed, the term “Metaverse Lost Money” peaked on Google trends across the United States, reaching an interest score of 100 on October 29, according to Softtik Technologies.
Meta started its journey with an ambition to become the sole superpower in the Metaverse space in 2021. So far, this dream of the metaverse is causing a lot of money to the firm.
Managing augmented and virtual reality activities, Meta’s Reality Labs segment lost $3.7 billion in the third quarter. The loss is a result of the substantial costs Meta is accruing to achieve CEO Mark Zuckerberg’s metaverse goal.
There is still one more quarter in 2022, and Meta has already spent twice as much this year than it did last year.
Softtik Technologies have conducted a data study to find out the top states likely to have more metaverse investors than others in the upcoming years.
The following are the key findings of this study:
The study reveals that “Buy Metaverse land” was the most popular term among the people of the United States. For the past nine months, the people of these states have shown interest in investing in the metaverse in one way or another.

The Real Cost of Owning and Driving a Smart Car