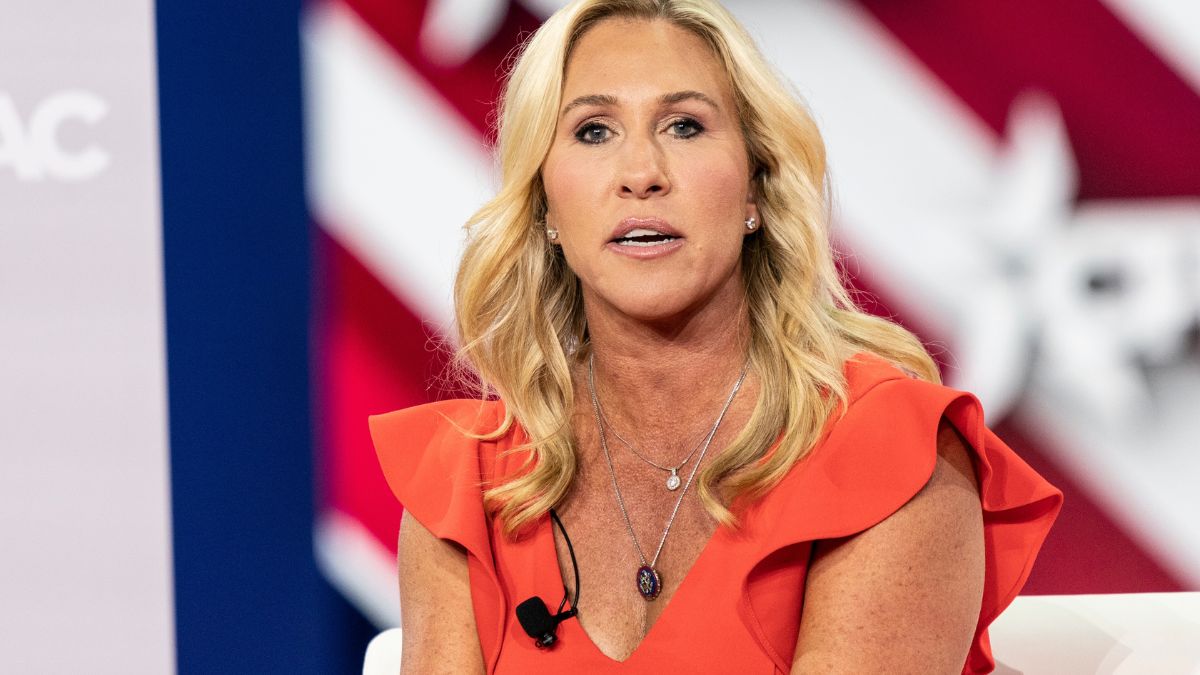 A video released over the weekend shows Representative Marjorie Taylor Greene laughing and joking that she and former Trump advisor Steve Bannon would have done a better job organizing and leading the January 6th riot.

Her comments have been criticized not just by ordinary people but also by the White House.

Not a Laughing Matter

In the video, Greene is seen smiling and telling a crowd, “Then Jan. 6 happened. And next thing you know, I organized the whole thing, along with Steve Bannon here.

And I will tell you something, if Steve Bannon and I had organized that, we would have won. Not to mention, it would’ve been armed.

See that’s the whole joke, isn’t it. They say that whole thing was planned and I’m like, are you kidding me?

A bunch of conservatives, second amendment supporters, went in the Capitol without guns, and they think that we organized that?”

According to CNN analyst John Avlon, Greene’s comments could land her in hot water with investigators who are looking into the lead-up and aftermath of the riot.

“What this congresswoman is saying is they were insufficiently armed, she was playing to the crowd but what she is saying is without accountability, failed insurrections are just practice,” he said.

Avlon added that it is a huge red flag that if Greene had been in charge, she would have made sure everyone was armed.

“They would have succeeded and would have come armed — that’s a statement with real weight if you’re a member of Congress. That’s an endorsement of violence.”

Avlon also pointed out that it would be illegal for anyone to bring firearms into the district, and that Greene is well aware of that fact.

“It would have been illegal to bring weapons into the district, as she no doubt knows. It’s the kind of thing where, in the name of being cute in front of the donors or whatever group she’s addressing, she could talk herself into a grand jury.”

He emphasized that this matter is not to be taken lightly, especially when the country is significantly divided and everyone is tense and on edge these days.

“This is not stuff to take lightly. This is a country on the edge in a lot of ways and if she really means this, she should repeat it under oath. I’d love to hear it.”

The White House Weighs In

The White House was not impressed with Greene’s comments.

White House spokesperson Andrew Bates said in an interview that her comment “Goes against our fundamental values as a country for a Member of Congress to wish that the carnage of January 6th had been even worse, and to boast that she would have succeeded in an armed insurrection against the United States government.

This violent rhetoric is a slap in the face to the Capitol Police, the DC Metropolitan Police, the National Guard, and the families who lost loved ones as a result of the attack on the Capitol.

All leaders have a responsibility to condemn these dangerous, abhorrent remarks and stand up for our Constitution and the rule of law.”