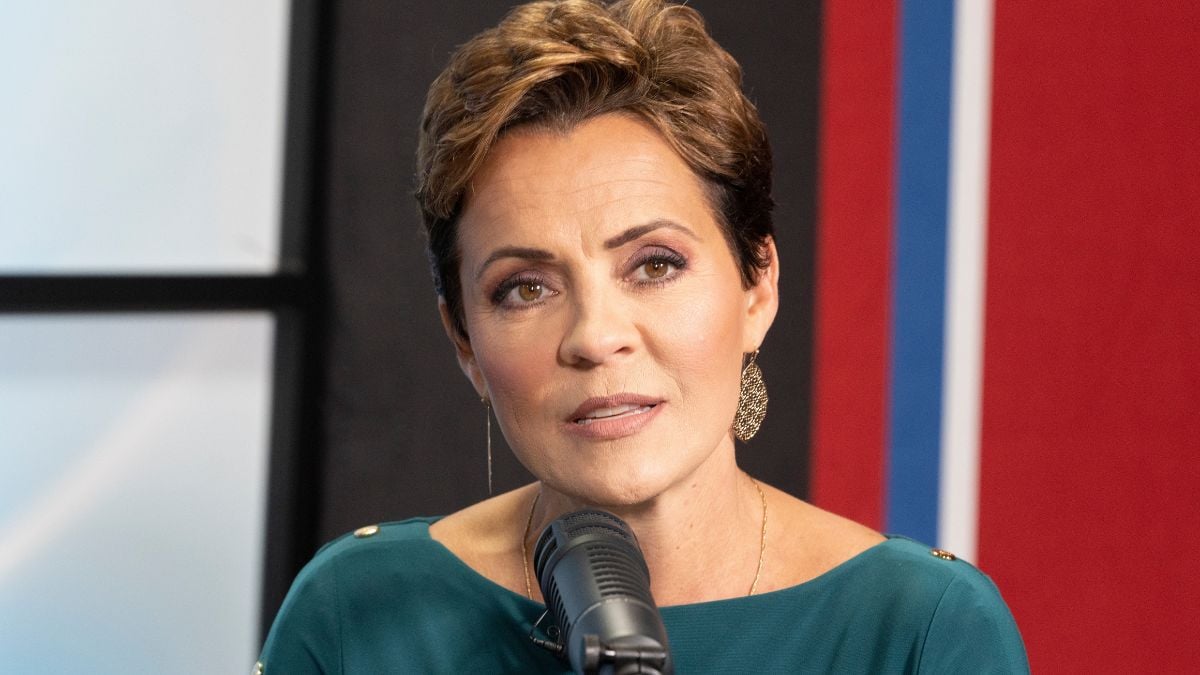 Kari Lake is the Republican candidate for governor of Arizona. She lost the election to her Democratic opponent, Katie Hobbs. Lake has had a hard time accepting the results of the election and filed a lawsuit in an attempt to have her election overturned. She lost the lawsuit but hasn’t given up yet.

A Maricopa County judge dismissed all complaints that Lake made in her lawsuit. Lake was also made to pay $33,000 in reimbursement to Hobbs’ legal team. On Tuesday, Lake appealed the ruling.

Lake was one of many Trump-endorsed candidates who lost their race in the 2022 midterm elections. She lost to Hobbs by around 17,000 votes.

Lake maintains that the election was fraudulent for multiple reasons. Maricopa County reported some issues with their polling stations on Election Day. Printers weren’t working properly, and the tabulation machines were malfunctioning.

Lake also took issue with the fact that Hobbs was the sitting Secretary of State in Arizona at the time of the election.

Lake claims that there was a conflict of interest since the Secretary of State is technically in charge of overseeing elections.

Since Hobbs was officially announced as the winner of the election, Lake refused to accept the results. The judge dismissed all 10 complaints that Lake and her legal team made in court.

Maricopa County lawyers claim that Lake and her lawyers were aware that their claims were unsubstantiated.

Lake wrote and then deleted a tweet claiming that the judge’s ruling was ghostwritten by Democratic attorneys.