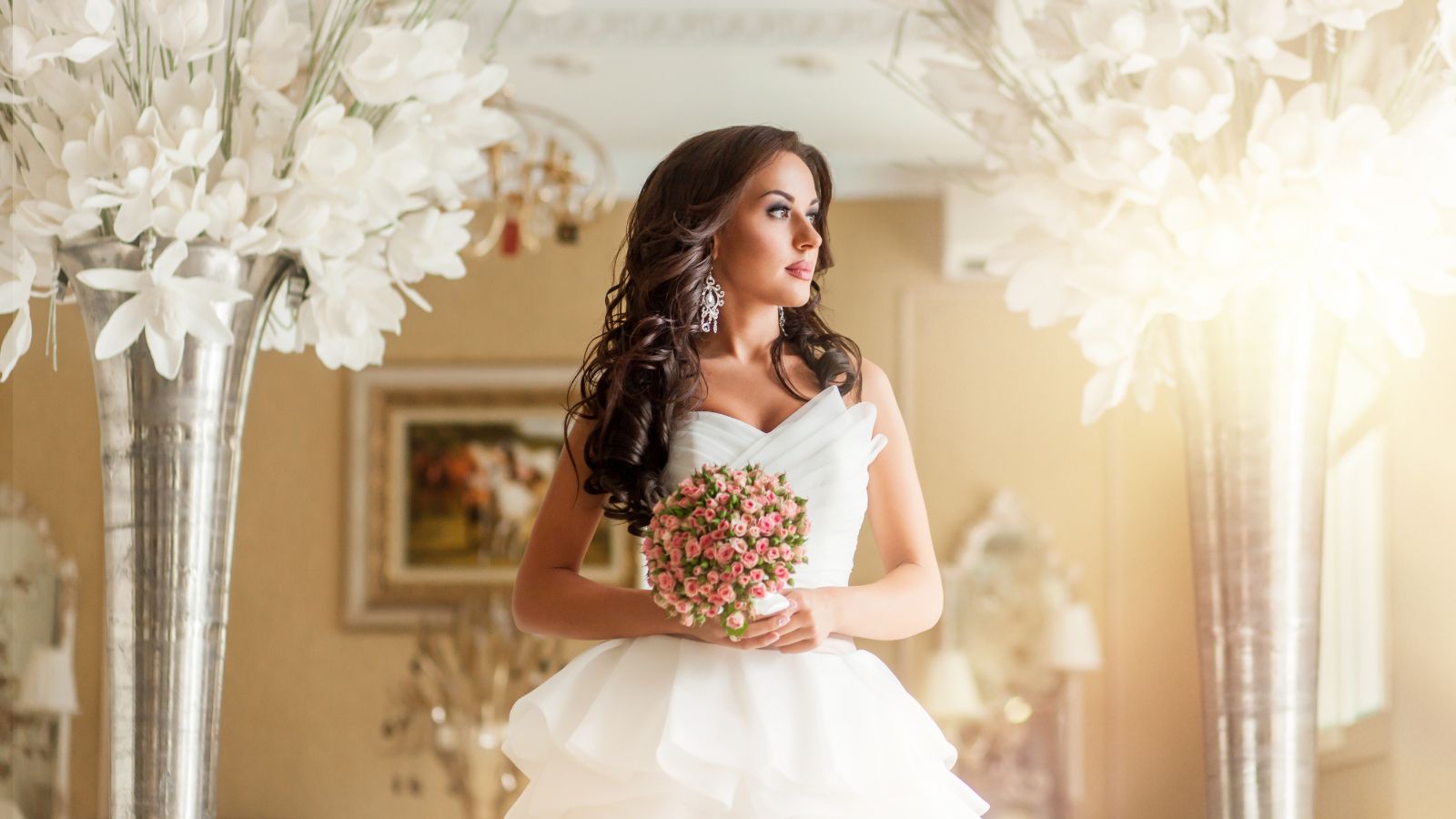 A Reddit user shares her story of one of her bridesmaids showing up to her wedding in the wrong color dress and making a scene when she was asked to change.

The original poster (OP) starts by explaining that since it is winter, her wedding is winter themed, and the colors are forest green and gold. Her dress was obviously white, and her maid of honor’s dress was black, and everyone was required to wear gold jewelry. OP said that she has a friend who she asked to be a bridesmaid who said she didn’t like the color theme and thought forest green was an unflattering color.

On the day of the wedding, the girl showed up half an hour late with a dress bag in her hand. When OP asked what was in it, she said that it was a dress for her to change into at the reception. When everyone was gathered about to walk down the stairs for the ceremony, the girl appeared in a black dress. OP was taking pictures with her parents at the time, but her maid of honor quickly found her and let her know what was going on.

OP confronted the girl, who said she hated the bridesmaid dress and that the color looked ugly and gross on her, so she would wear black. OP told her to go change into the correct dress. She refused and began to walk away. OP said she could either change or she would be having security escort her out.

The girl yelled at her, and OP called security and told them to escort her out. The girl made a huge scene, yelling names at OP and telling her that she couldn’t force her to wear anything and that she was a horrible and inconsiderate friend. OP said that after that, the wedding went off without a hitch.

After the fact, some of her bridesmaids said that it was a bit harsh for her to have kicked out the girl and embarrassed her.

Was OP justified in kicking the girl out of her wedding? Should the girl have complied and changed dresses? How would you have reacted in this situation?