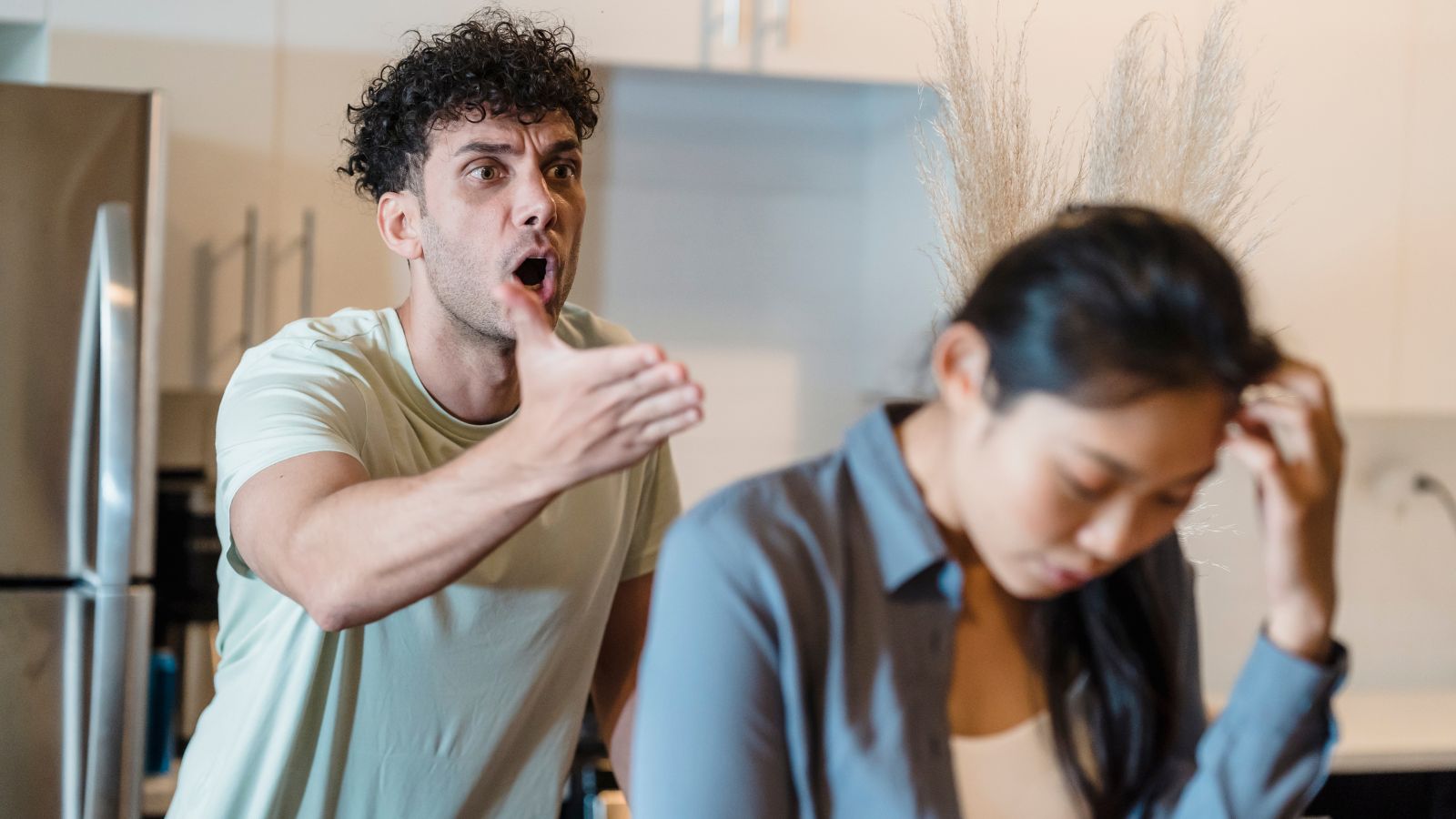 A Reddit user shares her story of being 7-8 months pregnant and discovering that her husband’s underwear is more comfortable than her own.

The original poster (OP) explained that she is 7-8 months pregnant and that her underwear has become too small. She says it cuts into the sides and bottom of her belly and leaves rashes. One day, OP was getting dressed and was fed up with the rash, so she decided to try on a pair of her husband’s underwear.

Even though they’re technically too big for her, she said they were the most comfortable thing she’d ever tried on in her life. Since her husband had already left, she decided to just borrow them. At the end of the day, she told him that she had borrowed his underwear and asked him if she could continue borrowing them until the baby came.

OP said her husband was a bit weirded out, but said he was fine with it.

A few days later, OP and her husband were headed to bed and he flipped out and asked why she was wearing his “good” bamboo underwear. OP was confused, and he points out where it says bamboo on the band. He then went on a rant about how his bamboo underwear are the comfiest and best quality. OP apologized and said that she had just picked a pair off the top like she usually did.

Her husband was upset though and told her that she couldn’t borrow his underwear anymore. OP thinks that maybe he just doesn’t want her borrowing his underwear in general, and this is just an excuse, but she isn’t sure.

Was OP’s husband justified in his anger over the underwear? Should OP stop wearing them because of her mistake? How would you have reacted in this situation?