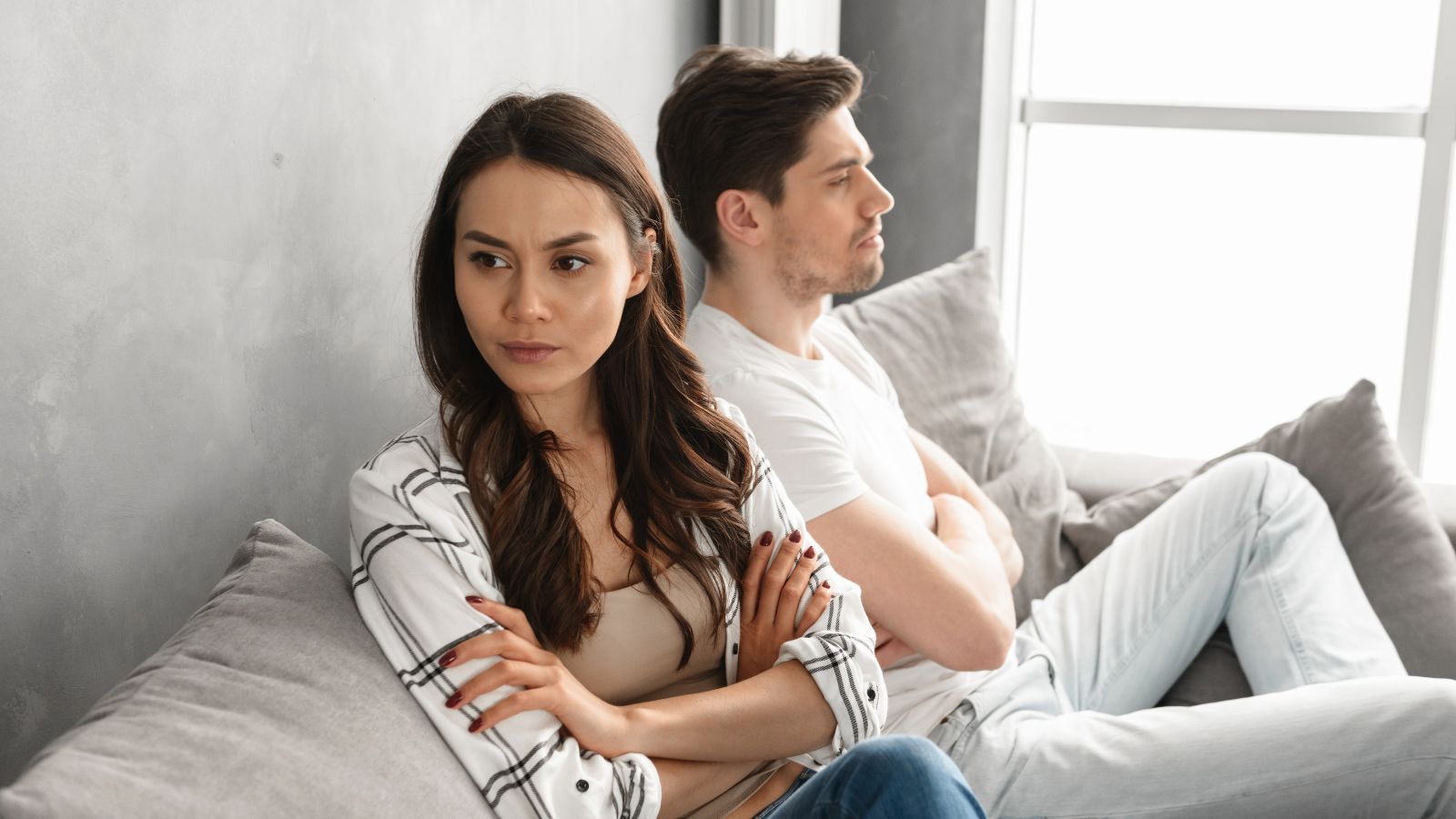 An anonymous Reddit user shares his story about his wife being laid off from work and her behavior that followed.

The original poster (OP) explained that he and his wife both work from home. He makes $150k annually and she makes $110k. He goes on to add that before Christmas, his wife was laid off from her job and has been job searching. A few days previous to the post, OP’s wife expressed that she was unhappy that OP (accidentally) fell asleep on the couch and didn’t come to bed with her.

Apparently, the conversation ended without conflict but later it was brought up again and a full-scale argument ensued. OP stated that he is equally unhappy with her for choosing to stay in bed for most of the day. OP does clarify that she has been job searching and preparing for interviews, she has just been staying in bed for much longer than she had previously.

OP suggested that she try yoga, or do some housework, or go out and meet with some of her friends.

OP asked his wife if she had any idea how much stress he was under due to the drastic change in their financial situation. He said that he never brings up their finances because he doesn’t want to stress her out, but that now he’s feeling unappreciated. He thinks it’s ridiculous that she is upset with him for accidentally falling asleep on the couch.

The wife didn’t take these statements very well. She claimed that “our finances aren’t that bad” and that OP shouldn’t “relate her unhappiness about me falling asleep on the sofa to her appreciation of me.”

OP concludes by saying he doesn’t want to put pressure on his wife; he just wants her to get up earlier and try to live healthier.

Is OP in the right here? Should his wife make more of an effort to live healthier? Or should OP back off and let her do things her way? How would you react in this situation?