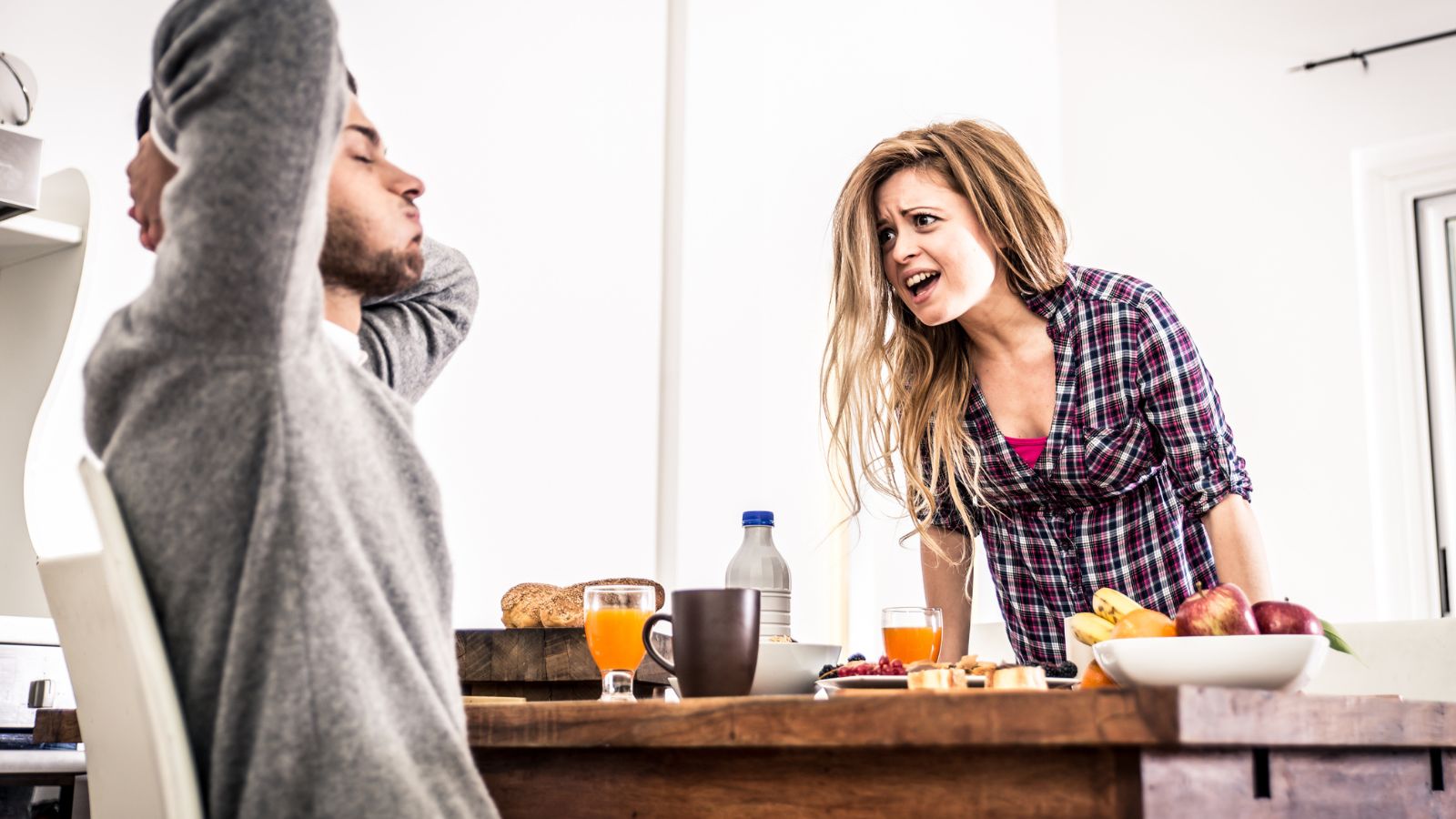 A Reddit user shares the story of his wife, who suddenly decided that she wanted to go to medical school.

The original poster (OP) described how his wife, after getting into medical TV shows, decided that she wanted to be a doctor and go to medical school. She has been staying at home, taking care of the children. OP is a software engineer and makes enough for them to live a more than comfortable life.

OP thinks it is a “stupid” decision because his wife hasn’t used her degree in eleven years and she hasn’t even taken the MCAT. She wants OP to pay for her applications to medical schools, but OP believes the tuition for medical school would “wreck” their finances and cause issues with childcare.

OP said that he tried to explain to her that medical school wasn’t a realistic expectation and suggested that instead, she try to do some other form of medical training, like a CNA. She got angry with him and said he is “stealing away her career.”

OP said he would support her trying to take a smaller step into the medical field because it’s more realistic. OP clarified that he never forced his wife to stay home with the children, she asked to stay home when they got married. She only recently changed her mind. OP also wanted to clarify that he doesn’t restrict her spending and that they both have to consult each other for purchases over $1,000. His wife wants him to pay for over 50 applications to medical school, which would exceed $1,000.

His wife is also refusing to take the MCAT because she thinks studying for it will “slow down her timeline.” Some commenters suggested that OP compromise and pay for her to apply to only a few schools, but OP said his wife insisted she needs to “maximize her chances” by applying to at least 50. She also rejected his suggestion of starting in nursing instead of jumping right into becoming a doctor.