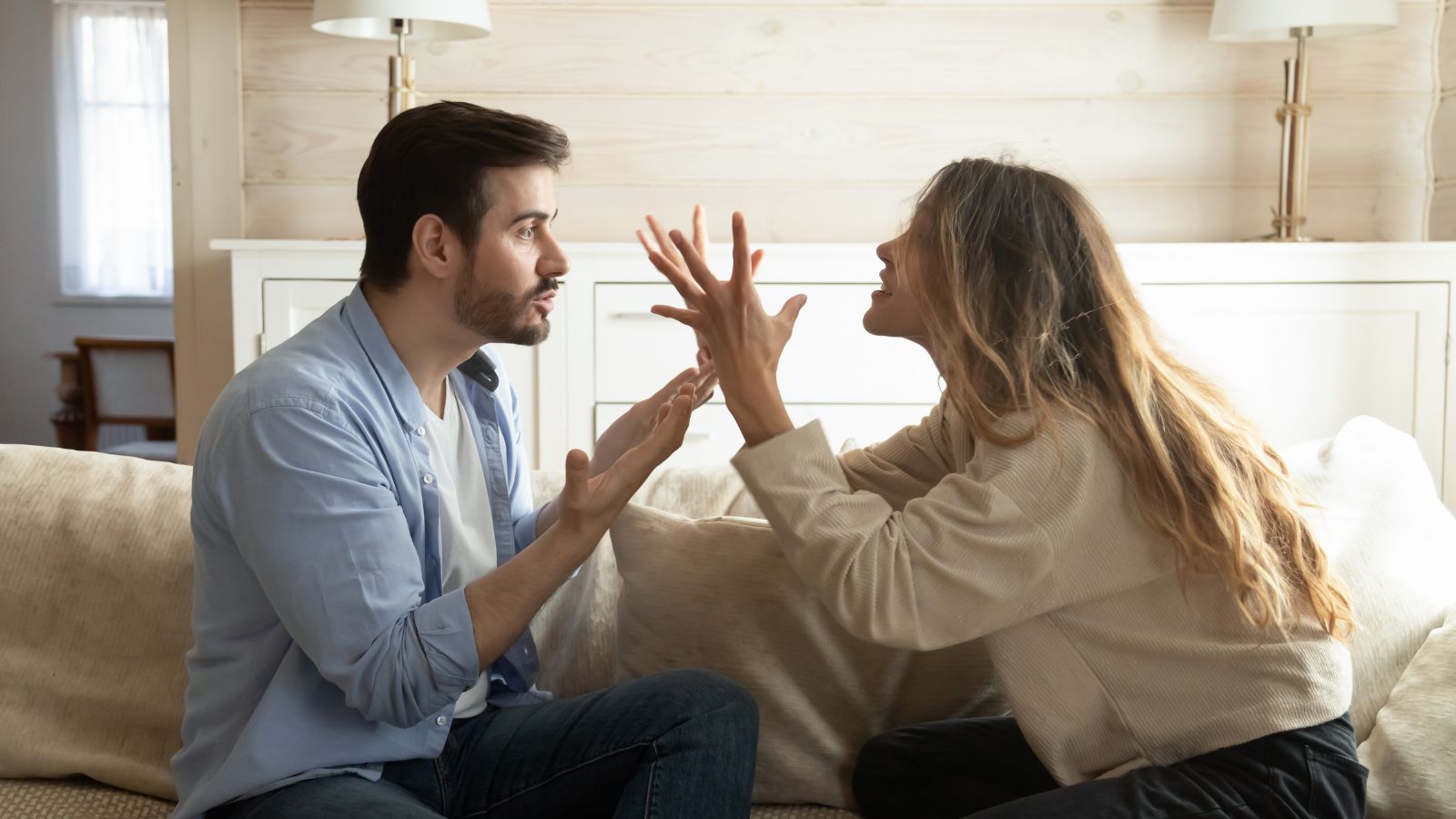 A Reddit user tells his story of defending his son and causing a scene at dinner with his in-laws.

If It Ain’t Broke

The original poster (OP) starts by explaining that while he loves his wife, he thinks she can be a bit inconsiderate at times. He said that his son has what his wife calls a “deadpan voice.” He doesn’t show much enthusiasm while speaking, but OP feels that he should be able to express himself in his own way. His wife insists that he needs to be more enthusiastic and vocal.

She tells him that he needs to “speak up” or “say it with feeling,” and OP can tell it bothers his son. OP said his wife recently started taking a different approach that is bothering their son even more. When she speaks to him, she talks in an overly enthusiastic voice and will even clap her hands and make facial expressions when she talks to him.

She’ll say things like, “How was school today? Tell me all about it! Speak LOUDLY and with ENTHUSIASM!” Their son becomes very embarrassed when she does this and looks at her like she’s crazy. OP said he has attempted to address the issue privately with his wife, but says that she “doesn’t seem to get it.” She says that their son needs to learn to be more outgoing and that her way is the right one.

OP said that at Christmas dinner at his sister-in-law’s house, his son asked him to pass the gravy. His wife jumped in and said, “Say it with feeling, honey! Can you ask for the gravy with enthusiasm?!” OP said that he finally snapped. He did not think it was acceptable for his wife to speak to their son in such a manner in front of their other family members.

OP got up, took his son, and took him to the movies. His wife was left with their other family. After they returned, his wife pulled him aside and gave him grief for causing a scene. She said that he had embarrassed her and that he was out of line. He told her that he was sick of her trying to “fix” their son’s personality. OP said that although his wife’s family hasn’t said anything, he’s been getting judgmental looks.

Was OP wrong to take his son and leave the dinner? Should OP’s wife stop trying to force their son to change? How would you have reacted in this situation?