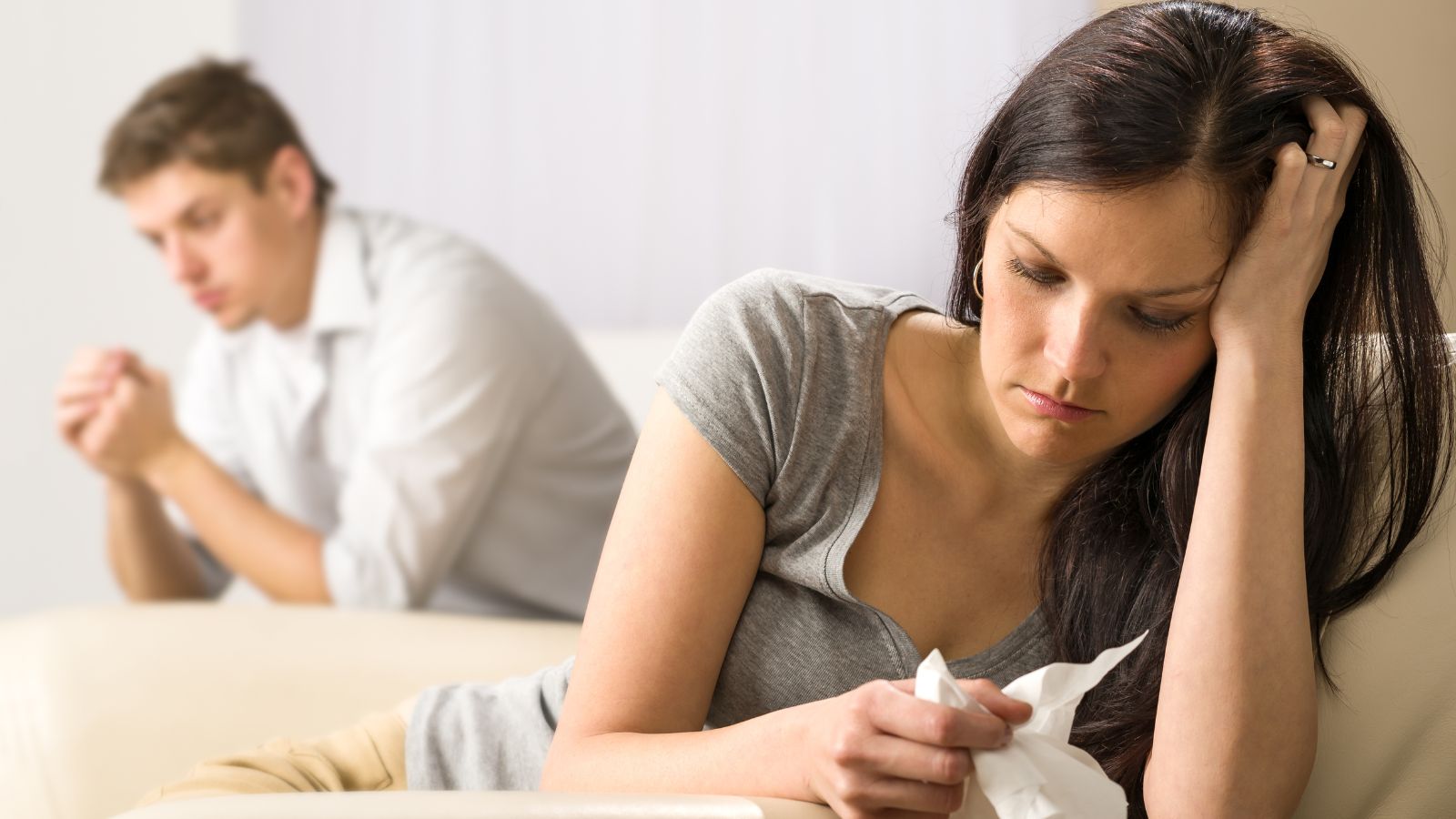 A Reddit user shares his story of his girlfriend, who he believes is the “cheapest person” he knows.

The original poster (OP) explains that his girlfriend is a pharmacist who makes six figures, yet he feels she is the “cheapest person” he knows. He says she recently bought a new car and wanted racks for the top for her skis, but after hearing the quoted amount, she decided against it. She also spent months wanting a $600 purse but couldn’t justify the purchase.

Related: 10 Examples of When Being Frugal Crosses Over to Cheapskate

OP ended up getting it for her for Christmas, and she was angry with him. She felt he was wasting his money, but ended up apologizing and saying she loved it but maintaining that it was too much to spend on a bag.

OP also said that she almost never eats out, and when she does, she barely tips. She says she can make the food at home for cheaper. She only goes out driving when there are more than a few errands to run. OP is annoyed when she comes over to visit him because she runs other errands before coming to visit and they have less time to spend together by the time she gets there.

She also never buys coffee and only ever brings her own kit when she goes on road trips. She makes her own bread and oat milk to save money. She also only buys things that are on sale. OP said that she saw a dress she loved but wouldn’t buy it because it wasn’t 50% off.

Related: 10 Best Examples of Being Cheap vs. Being Frugal

When OP and his girlfriend moved in together, she wouldn’t let him get furniture from IKEA and insisted they get their furniture from Facebook Marketplace. OP said that his brother is coming to visit this weekend and he wanted to go try out a new restaurant to celebrate. His girlfriend said they should stay in, and she would make Japanese curry that she knew his brother liked.

OP got annoyed and told her to “stop being so cheap” and that they barely eat out, and if she didn’t want to pay, he would.

Is OP right to be annoyed? Is it a bad thing that his girlfriend is conservative with her money? How would you have reacted in this situation?