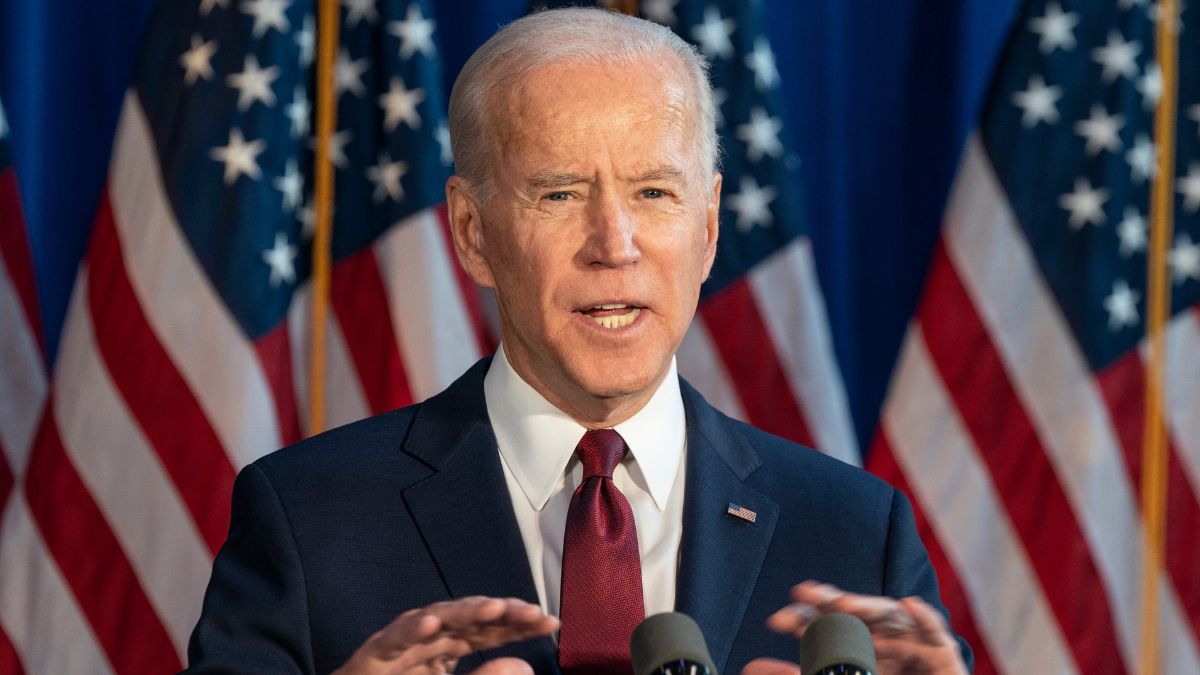 There has been plenty of speculation about whether or not Biden will run again in 2024. He hasn’t made an official announcement yet, as he made it clear he wished to discuss the decision with his family before making an announcement.

He made it clear that the announcement would come at the beginning of the new year, though. Many Americans are wondering if he’s up to the task, or if his age will prove to be an insurmountable obstacle in his quest to stay in the White House.

Never Gonna Give You Up

It’s hard to imagine Biden stepping down and not running for re-election. The man has spent the better part of his life in the political arena and has seemingly always had the presidency in his sights. After the sweeping victory Democrats achieved in the midterm elections this past November, it seems even less likely that Biden would give up his mantle.

Too Old for the Job

Biden has certainly shown signs of aging since he took office in 2020. He often becomes confused while giving speeches, and sometimes he will either trail off in the middle of a sentence or lose his train of thought altogether and change topics.

He will also sometimes speak a complete sentence in what seems like gibberish. There seems to be an overall decline in his cognitive function, which does not bode well if he does indeed decide to make a bid for 2024.

If he were to run again, he would have to hit the campaign trail-hard. At his age, the stress of moving around constantly and getting up in front of crowds could be detrimental to his already declining health.

It might be better, both for Biden’s mental health and the overall health of the country, if Democrats chose a different candidate to represent them in 2024 and allowed Biden to retire in peace.