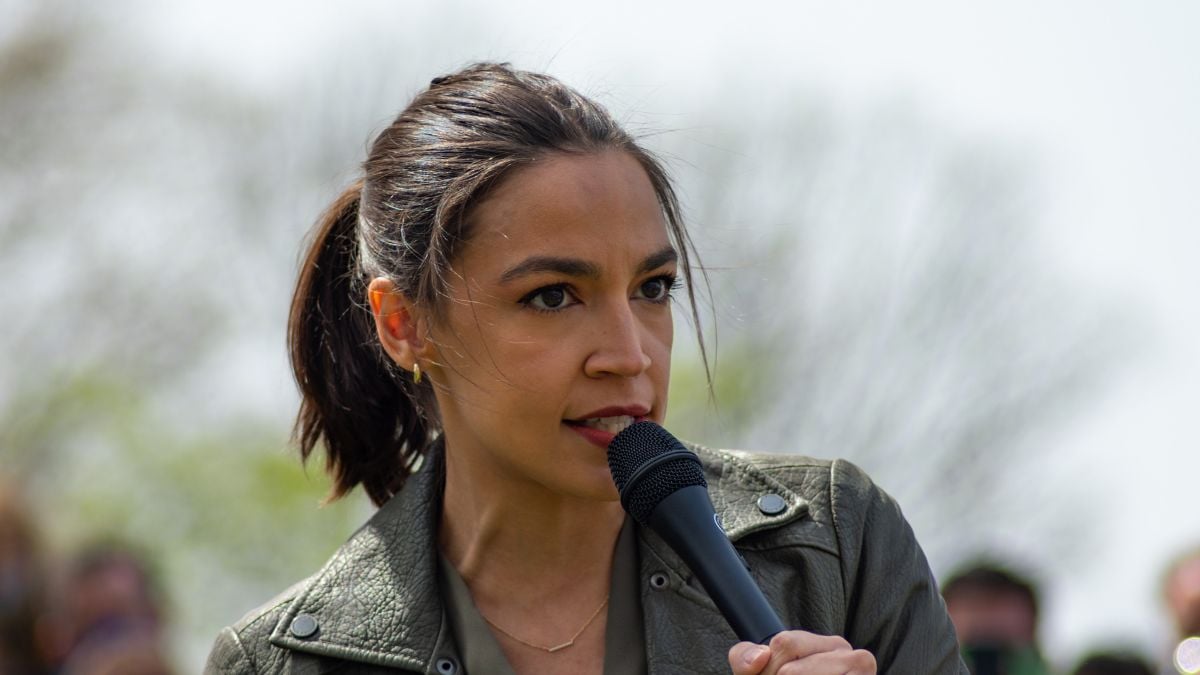 AOC was a rising star in the Democratic Party after becoming the youngest female ever elected to Congress.

She advocated for a wide variety of progressive reforms and even went so far as to denounce identity politics. However, it seems as though she has gone back on some of these declarations and has settled in nicely to the status quo.

AOC was increasingly popular due to the fact that she was young and trendy. Democrat supporters believed that she would come in and shake things up on Capitol Hill, but it seems like some of her allure is beginning to fade.

As time went on, AOC seemingly began to play more and more into identity politics. She even went so far as to wear a dress that had “tax the rich” written in red on the back. Many people were outraged that she was wearing this dress while simultaneously attending an event created for the elite that costs no less than $35,000 to attend.

AOC also claimed during her campaign that she would not be voting for Nancy Pelosi as the House Speaker, yet when she took office, one of the first things she did was endorse Pelosi as Speaker of the House.

Twitter users have claimed that the GOP should be threatened by AOC. However, others claim that she prefers portraying herself as the victim when push comes to shove.

AOC was very outspoken in her disapproval of the DNC supporting Israel. She promised that she would not vote for or endorse any legislation that would provide unlimited support for Israel. In October 2021, the House prepared to vote on $1 billion in funding for Israel’s Iron Dome missile defense system.

When Americans showed their frustration over AOC voting in favor of the funding, she said she had received death threats over her opposition to the funding. On live TV, she wept over the decision that the House made as well.

“Yes, I wept. I wept at the complete lack of care for the human beings that are impacted by these decisions, I wept at an institution choosing a path of maximum volatility and minimum consideration for its own political convenience.”

People are starting to think that AOC is not nearly as progressive as she has claimed to be, and Americans are becoming concerned that the issues they believe in are not getting the representation they deserve in Washington.