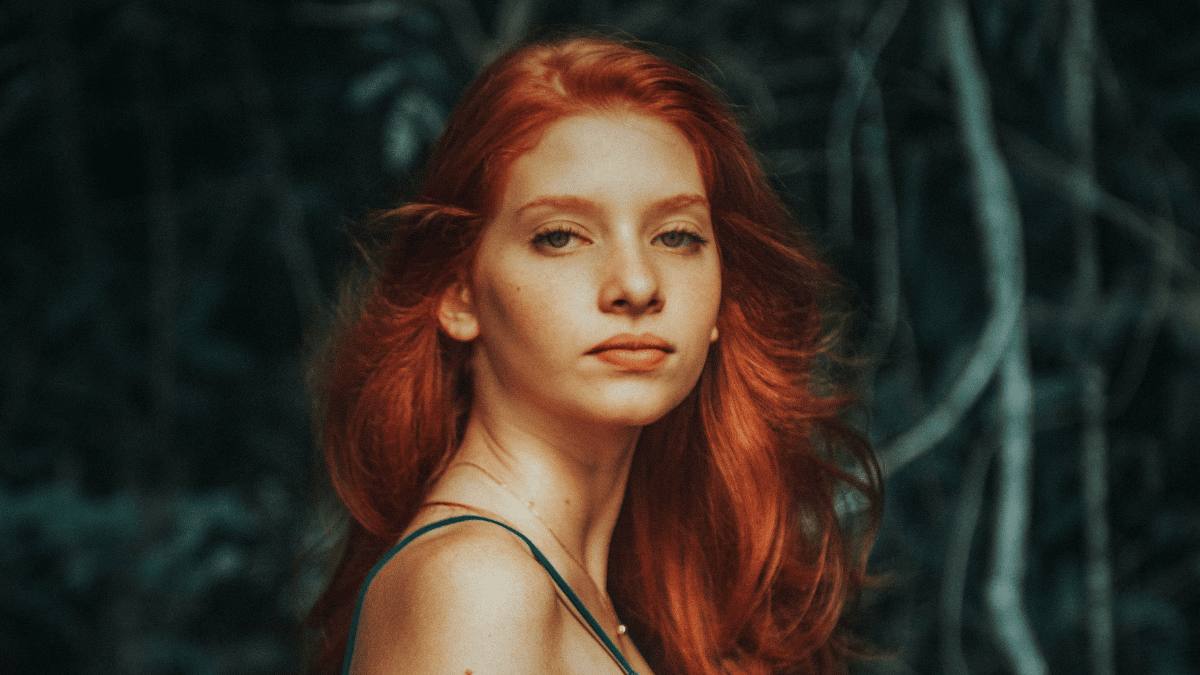 Imagine a world where money is worth practically nothing, and the costs of goods increase rapidly, doubling and tripling day after day. This situation might sound like a fictitious movie plot, but it has happened many times before in our world. It’s called hyperinflation, and it can wreak economic devastation on people.

Right now, the increasing prices of goods and services across the board have already stretched people’s budgets. That’s just called inflation. But during hyperinflation, things would get dramatically worse. While the odds of this happening in the U.S. are small, there is no better time to get your financial house in order.

Financial planners and experts share their best tips and personal finance advice to prepare for any economic scenario, including hyperinflation.

But First, What is Hyperinflation?

Inflation can signal that an economy is growing and demand for goods and services is rising. However, hyperinflation is not just about high growth in the cost of goods.

“The biggest misconception about hyperinflation is that we’re in it now,” said Mike O’Leary, co-host of early retirement and frugal living podcast Friends on FIRE. “Economists typically define hyperinflation as a month-on-month increase of 50% or more. We’re currently experiencing an uncomfortable but fairly normal inflationary cycle.”

Why Does Hyperinflation Occur?

Hyperinflation is complex. There are many reasons why hyperinflation could occur. Every country’s economy is different and has its own unique path that could lead them down into this nightmare scenario.

However, common underlying causes of hyperinflation include:

In the past, some governments have rapidly increased the money supply by printing money. Hyperinflation occurs when excess money is rapidly added to an economy, such as Brazil’s 1995 hyperinflation. From 1985 to 1994 prices rose by a mind-boggling 184,901,570,954.39%.

Understanding exactly what hyperinflation is and isn’t so you can spot the actual indicators is important. A common misconception about hyperinflation is that it is something that could quickly occur. Just because the price of clothing, electronics, utilities, or gas dramatically increases does not signify inflation, much less hyperinflation.

“Broad economic indicators can signal the onset of inflation. These include things like the money supply, the consumer price index, and the producer price index. By monitoring these, you can make sure you’re not caught unaware by a sudden surge in prices”, said Michael Ryan, an experienced Financial Planner.

8 Ways to Prepare for Hyperinflation

If hyperinflation does hit, you want to be ready. Here are eight ways you can prepare for the worst.

1. Shore Up Your Finances

No matter your financial situation, there are always ways you can make yourself and your family more economically secure. Review your budget (create one if you don’t have one) to ensure you know how much money you’ll need every month.

“The goal here is to create a realistic and sustainable budget that takes into account your lifestyle needs. Once you’ve created a budget, consistency is key. Accountability helps you remain consistent, so I recommend checking in on the monthly budget to ensure you’re on track,” said Steve Sexton, retirement planning and personal finance expert and CEO of Sexton Advisory Group.

Once you create a monthly budget, it’s easier to see the overall health of your finances as well.

“Whether in a recession or not, the first rule to attaining financial health is having an accurate understanding of how your expenses stack up. Suppose you’re just “guesstimating” your expenses instead of listing them in a tracker. In that case, you’re likely missing some key living expenses – ultimately making it tough to stick to a budget,” Sexon continued.

2. Pay Off Any Debt, Especially Those With Adjustable Rates

Once you have a budget and a clearer picture of your situation, focus on tackling your debt.

“I suggest changing your lifestyle to simplify your finances. You could take it a step further when planning for hyperinflation by drastically decreasing your spending and paying off debt,” said Jason Porter, senior investment manager, Scottish Heritage SG.

“I advise people to pay off any loan with adjustable rates as soon as possible. Interest rates will soar during hyperinflation, along with the rates on any variable loans or credit cards. So remove them right away,” said Porter.

Every individual or family needs a substantial emergency fund. While it may seem challenging to find extra money when your budget is already stretched, start by setting aside whatever amount you can every month.

“I have advised my clients to save 6-12 months’ worth of emergency savings to have plenty of financial buffer in the event of a recession, medical emergency, job loss, or worse. If you don’t already have an emergency fund, it’s never too late to start. While the thought of saving 6-12 months’ worth of emergency savings in this economy can be daunting, you can always start small and stay consistent with your savings,” said Sexton.

4. Put Money in Stores of Value, Not In Your Mattress

When hyperinflation occurs, money loses value very quickly. Prices rise so fast that a dollar today is only worth 50 cents or 20 cents, or even 10, tomorrow. In some extreme cases of historical hyperinflation, people would set fire to paper currency for heat because it was worth practically nothing.

Diversifying where you save and invest your money is tried and true advice because it helps prepare for many scenarios. For example, when hyperinflation occurs, the last thing you want is to hold large amounts of cash, either physically or in a savings account.

“People should spread their investments across asset classes, such as stocks, bonds, and real estate. This will ensure that they have some form of protection no matter what happens to the economy,” said Ryan.

“Another way to avoid the hyperinflation trap is to invest in inflation-protected assets. These include things like gold and silver, which tend to hold their value even when prices rise,” he continued.

After you’ve paid off high-interest debts, create an emergency fund, and smartly saved, keep investing with the amount of money you were directing to those efforts.

“A diversified investment portfolio will help you weather the ups and downs of the market in the long term. So if the current market still spooks you, look into low-risk investment options. Making smart, long-term financial decisions now will help stabilize you for future downturns and recessions,” said Sexton.

As an employee, your income will rarely scale along with inflation. One way to hedge against this risk, or find more money to shore up your finances, is to start a side hustle to increase income.

Another bonus of starting your own small business is choosing what to charge for your services and potentially increasing those prices along with inflation or demand.

7. Think About Your Food Sources

During the pandemic, many Americans experienced extended grocery store empty shelves for the first time. Keep canned goods and critical supplies on hand to prepare for another supply chain crisis or weather-related event. Emergency food kits lasting one to six months are widely available for more serious planners.

Additionally, there’s never been a better time to create a garden with whatever space you have. Growing your own food means you’re less dependent on grocery stores for fresh fruit, vegetables, and herbs.

8. Prepare Passports for Your Family

If worse comes to worst, you may have to consider leaving the country if hyperinflation hits. This scenario will most likely affect how the government operates, so you’ll want to ensure you have valid travel documents ready before a crisis occurs.

Getting your house in order, both financially and otherwise, can help you sleep better at night, knowing that you can weather a variety of economic scenarios. But don’t panic, as, in the United States, inflation will most likely not lead to hyperinflation.

“Since World War II, the highest inflation rate in the United States was when post-wartime price controls were released. After that, inflation briefly got above 20 percent before rapidly falling again. So the odds of true hyperinflation, like the kind seen in pre-WWII Germany or more recently in Venezuela, happening in the United States are incredibly small,” said Melanie Hanson, Editor in Chief, EDI Refinance.

This article was produced and syndicated by Finance Quick Fix.