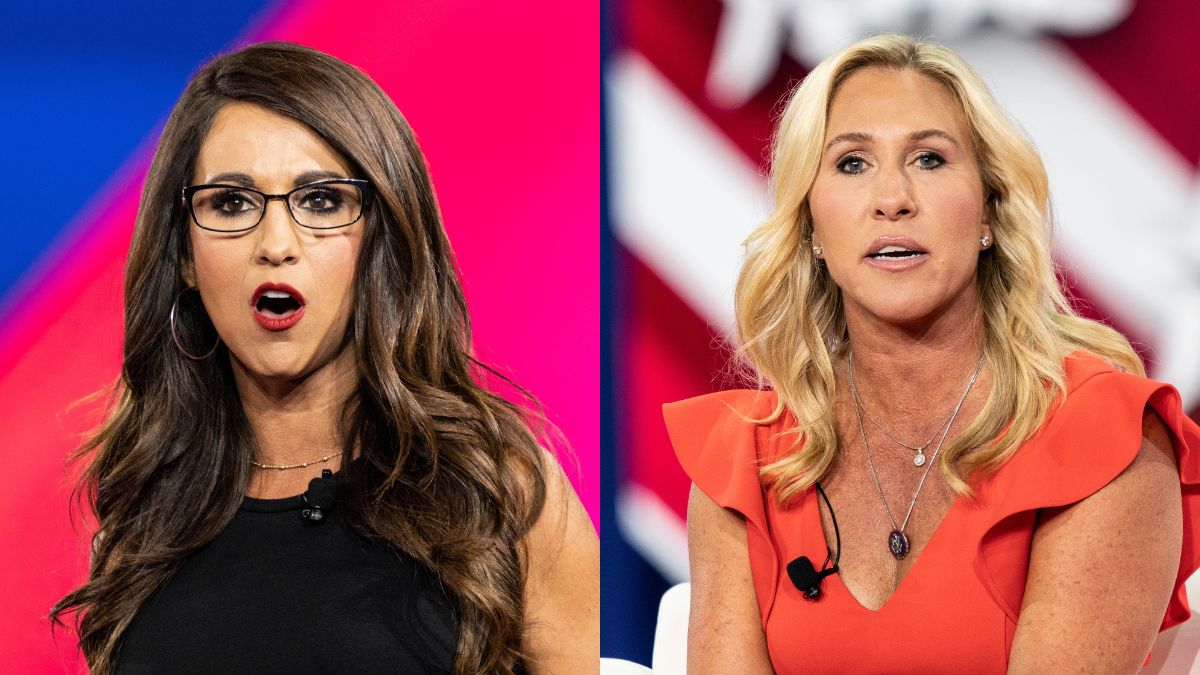 A feud between two of Trump’s biggest supporters has highlighted ongoing tension within the MAGA movement.

Greene responded in kind, hopping on Twitter to mock the Representative’s narrow win margin in her state. Greene also claimed that Boebert “childishly threw me under the bus for a cheap sound bite.”

The disappointing results of the midterm elections have caused a rift in the MAGA movement. Boebert and Greene were close allies just a few months ago.

Republicans began pointing fingers internally shortly after the election. Trump received much of the blame since his candidates were the ones who crashed and burned in the elections.

The MAGA movement as a whole received criticism by association, which has caused feuds between once-strong allies.

MAGA Republicans are also split on their support for Kevin McCarthy as the speaker of the House. Republicans have been increasing their demands of what they want in exchange for their votes.

Greene wants McCarthy to give her more high-profile committee assignments if she votes for him, and Boebert wants McCarthy to agree to give the House Freedom Committee more power to be able to remove him from office.

It seems as though Republicans are seeking more power in the House in exchange for votes.