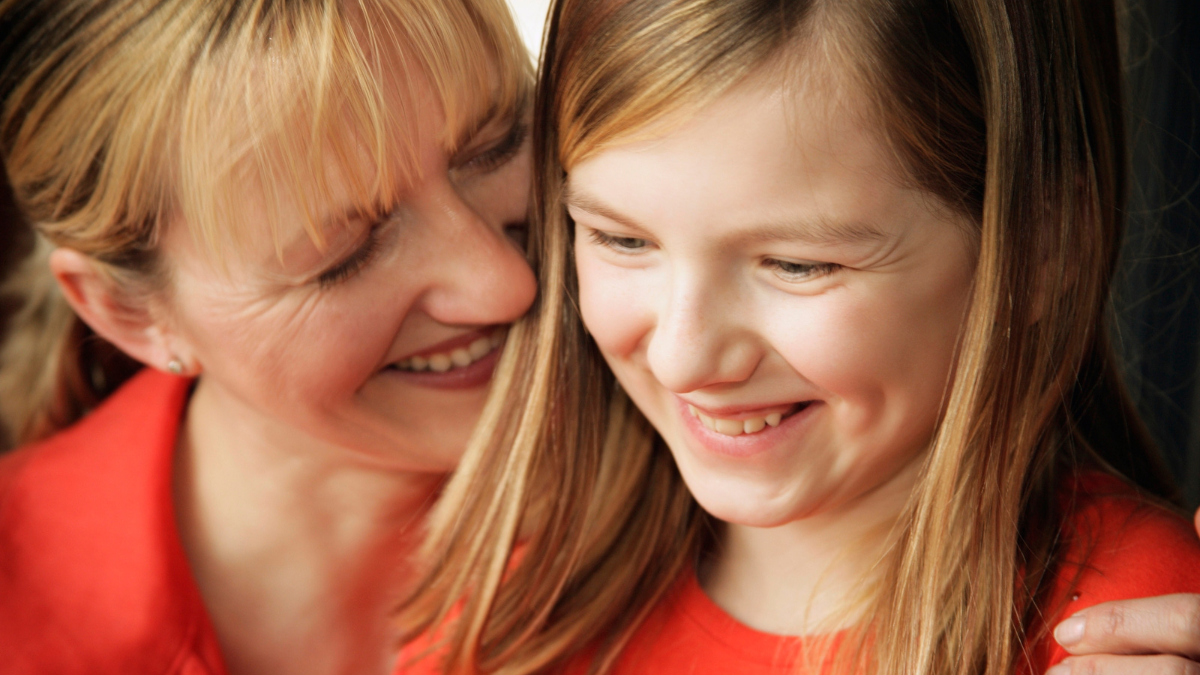 TurboTax released an advertisement featuring a same-sex couple, and conservative Christian moms were NOT happy.

The ad talks about activities people can do besides paying taxes. A few activities flash across the screen, and one is a same-sex couple walking down the aisle. One Million Moms, a conservative Christian organization, took issue with this particular advertisement and is now trying to cancel the company.

“TurboTax should be ashamed of attempting to normalize sin by featuring two gay men getting married in their 2023 commercial, ‘Not Taxes.’ Obviously, TurboTax is promoting same-sex marriage to please a small percentage of customers while pushing away conservative customers.”

“TurboTax is using public airwaves to subject families to the decay of morals and values while belittling the sanctity of marriage in an attempt to redefine family. Even though homosexuality is unnatural, this advertisement is pushing the LGBTQ agenda. An even greater concern is that the controversial commercial is airing when children are likely watching television. TurboTax crossed a line that never should have been crossed,” the rant continues.

“TurboTax is glorifying sin, and no sin should be honored. One day we will answer for our actions or lack of them. We must remain diligent and stand up for Biblical values and truth. Scripture says multiple times that homosexuality is wrong, and God will not tolerate this sinful nature (Romans 1:26-27).”

Down With Turbo Tax

OMM is a project created by the anti-LGBTQ group American Family Association. They have created a petition that can be signed vowing not to use TurboTax’s services this tax year because of the ad.

The petition states, “I disagree with the LGBTQ agenda you are forcing on families. I am not buying into your social agenda to push the gay lifestyle and redefine marriage. Your latest ad offends me, as well as many other conservative customers. If TurboTax continues to air this inappropriate commercial, then I will avoid your business, especially during tax season.”