Share on Twitter Share on Facebook Share on Pinterest Share on LinkedIn
Gender disparities persist in college majors, then trickle down to careers, whether in computer science and electrical engineering, or nursing and teaching. Some progress has been made in encouraging more women to enter male-dominated fields and to close gaps in wages. Computer programming is one example where the wage gap has shrunk since 2016. But in other cases, inequities persist: 50% of women leave tech jobs by the time they are 35 years old.As for the reverse, women continue to dominate in careers such as nursing or teaching, but often men in those fields earn more than women. Women in government public health jobs make $3,000 less than men in the same positions, or men in special education jobs out earn women by $2,400.

StudySoup compiled data from the National Center for Education Statistics to identify 15 college majors with the greatest gender disparities. The data is submitted by all U.S. colleges participating in the Title IV federal financial aid program, with 2017–18 being the most recent year available. StudySoup removed majors with less than 5,000 students, leaving just over 1,000 disciplines in the dataset.

StudySoup recognizes the data collected views gender through a binary lens, which does not accurately represent all gender identities. A recent study estimates about 1.2 million adults in the U.S. identify as nonbinary, a population not explored in the collected data set. 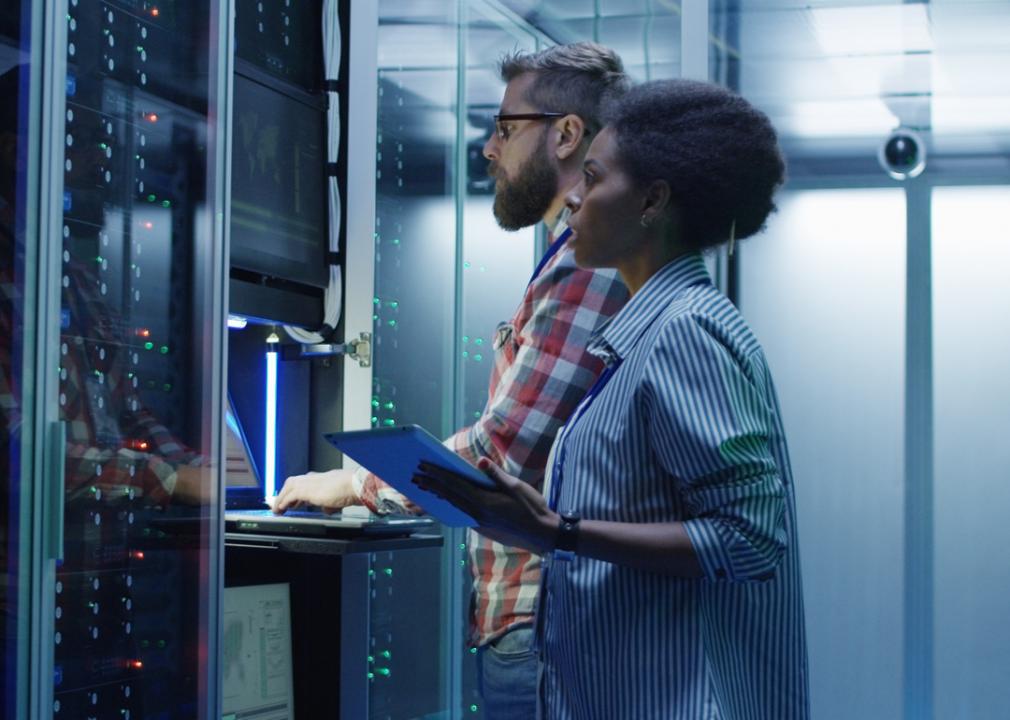 Students can go on to become a software developer, a web developer, a data visualizer, a programmer, or a security analyst. A study from Girls Who Code and Accenture found that women were dropping technology careers faster than men. Fifty percent of women leave their jobs by the time they are 35; only 21% said the technology industry would allow them to thrive. For women of color, that number drops to only 8%. 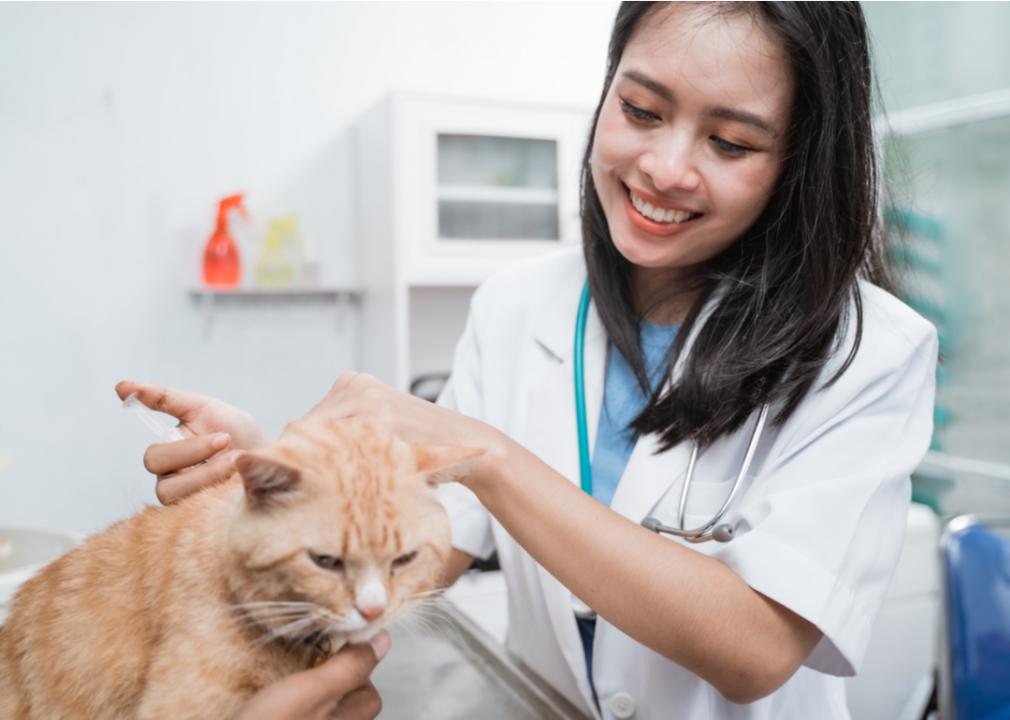 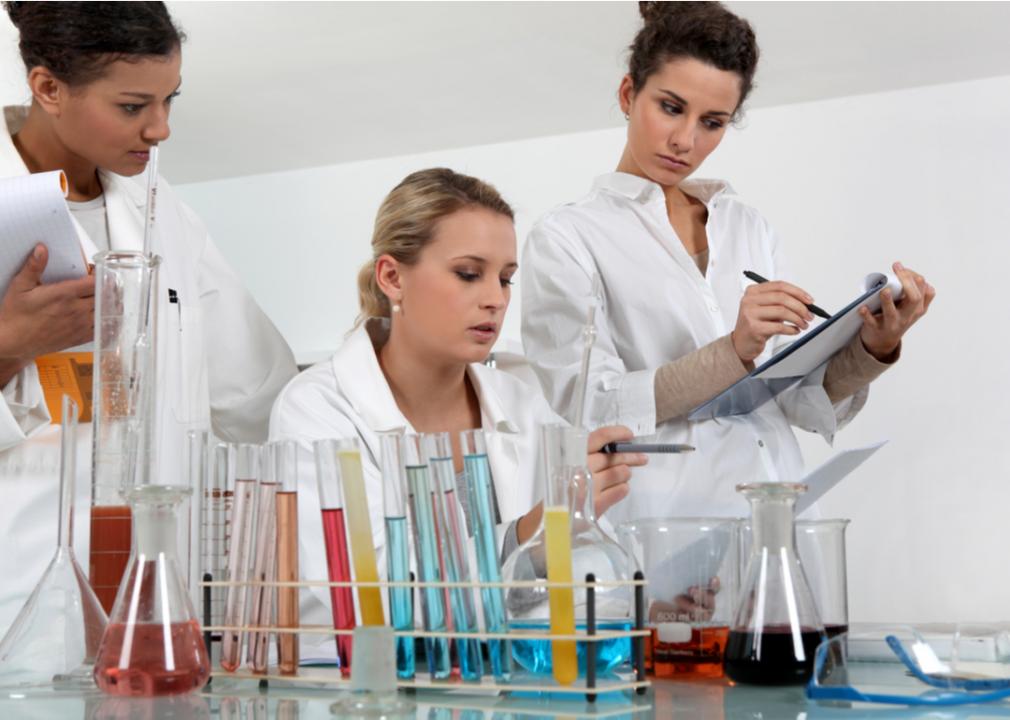 Public health is another field in which women are in the majority but are paid less than men. Women in government public health jobs make $3,000 less each year than men in the same positions, according to 2017 data. Although women account for 79% of those in government jobs, they make up only 36% of the leadership. 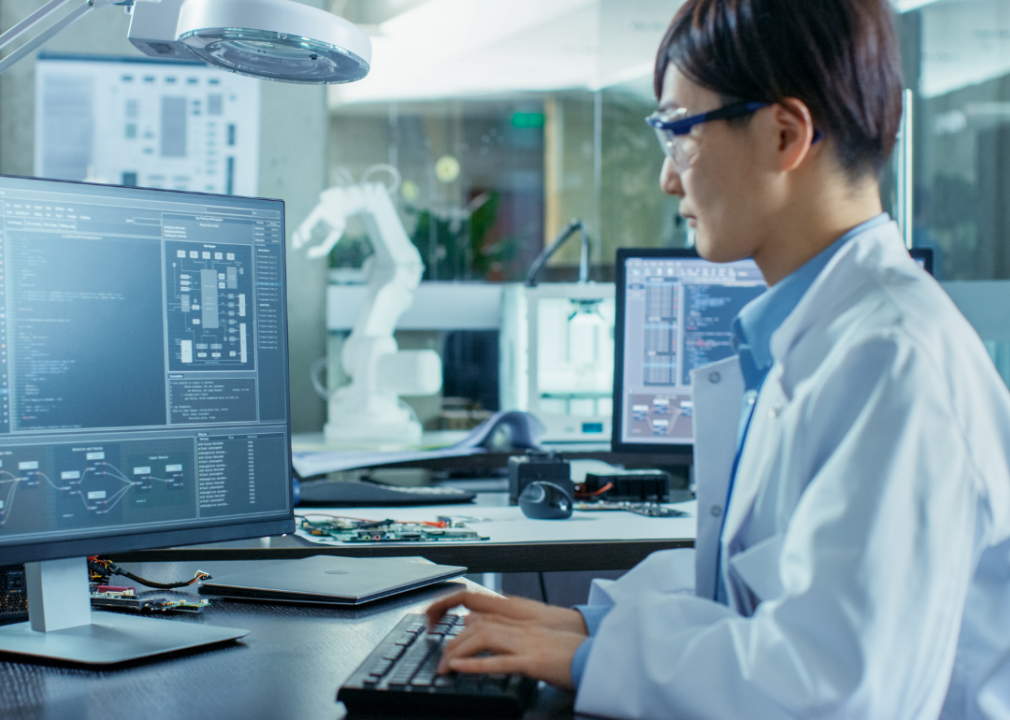 Men are not only over-represented in the computer science field, but they also can expect to have higher incomes. A 2021 study by the U.S. National Science Foundation found that among those with doctorates in mathematics and computer sciences, men anticipated a median salary of $125,000 compared to $101,500 for women. Researchers at Stanford Graduate School of Business found one reason women may make less than men in STEM—or science, technology, engineering, and mathematics—is self confidence. Employers in computer science and engineering appear to offer higher salaries to those who are self assured. 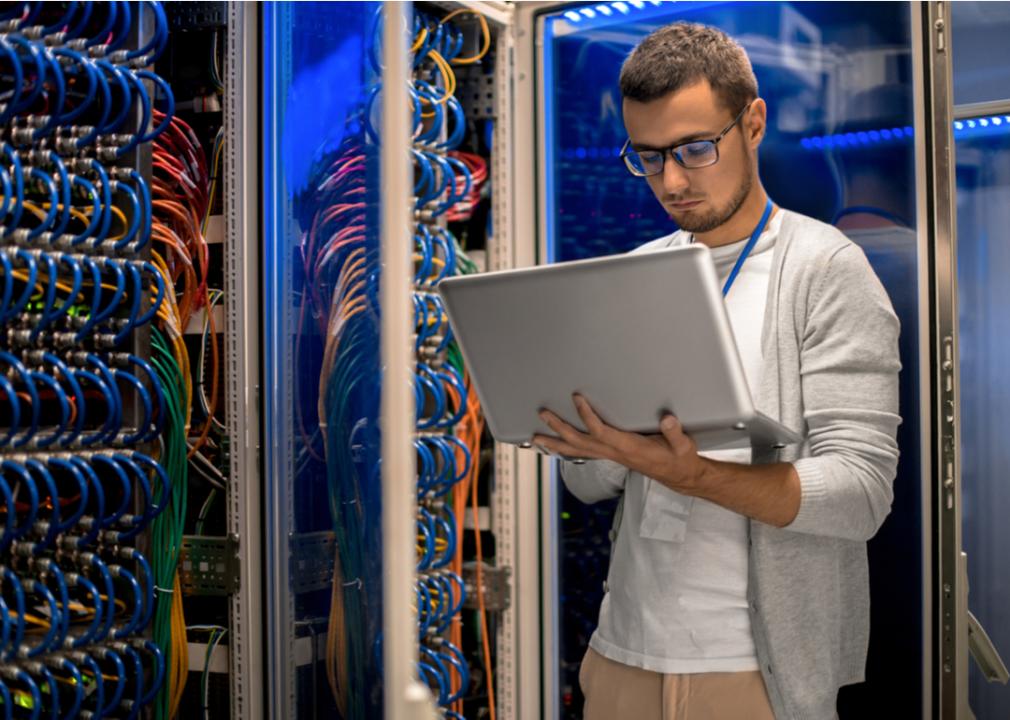 The wage gap between men and women who work as programmers is about 11.3%, according to an analysis by Glassdoor. About 79% of programmers are men, according to the U.S. Bureau of Labor Statistics. While the pay gap is still vast, it has gotten smaller since 2016, when it was 28.3%. In information technology, that gap is 5.4%.

A 2016 article in the Harvard Business Review looked at why so many women left the engineering field and concluded that the male culture of engineering may be to blame. Female students reported being assigned menial tasks and being treated in stereotypical ways. Women account for 20% of all engineering graduates, but nearly 40% of them either do not work as engineers or they quit. Women also were more likely to say they were interested in “socially conscious” work. 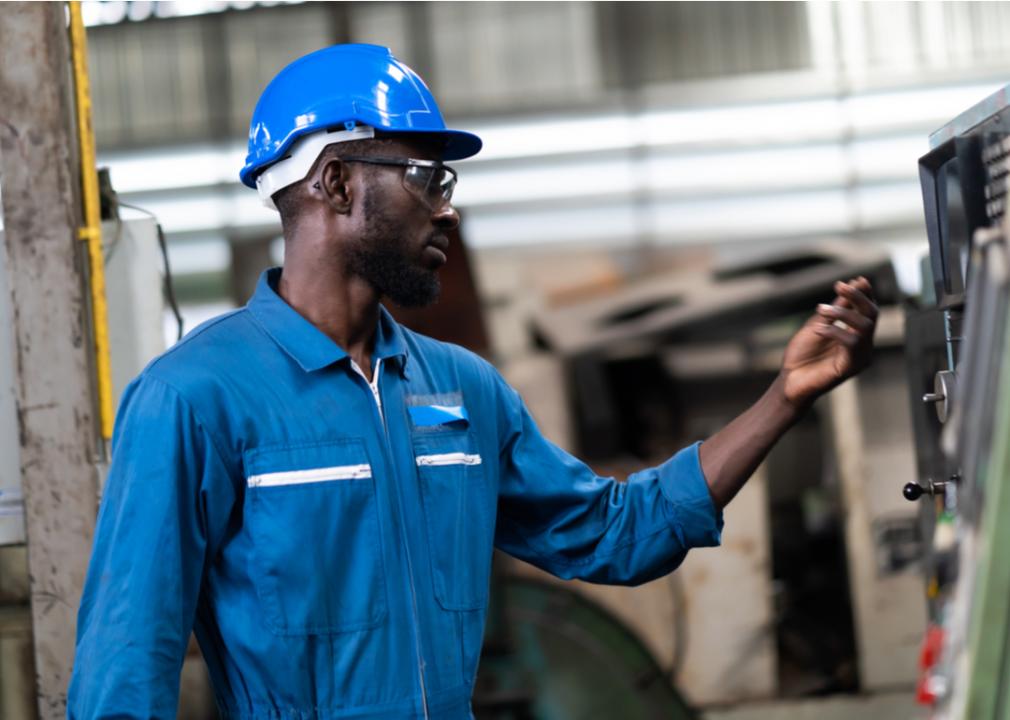 Only 13.2% of bachelor’s degrees in mechanical engineering went to women in 2015, according to the American Society of Engineering education. But some universities are making progress in getting more women into the field. At MIT’s undergraduate Department of Mechanical Engineering, 49.5% of the students were women in 2016. One way the university drew more female students was to employ more female professors. 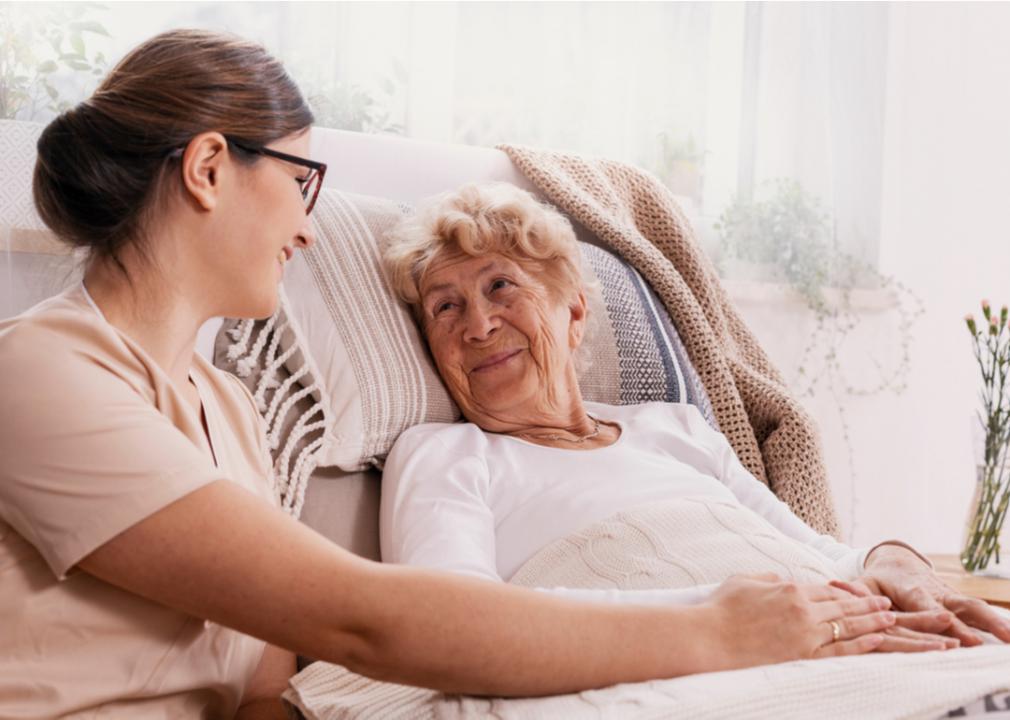 Students who specialize in human services can put their education to use in a variety of jobs, from case worker to community outreach worker, or substance abuse counselor to court support worker. But the wage gap persists: The average salary gap for male and female social workers was approximately $7,052, a 2011 study reported. 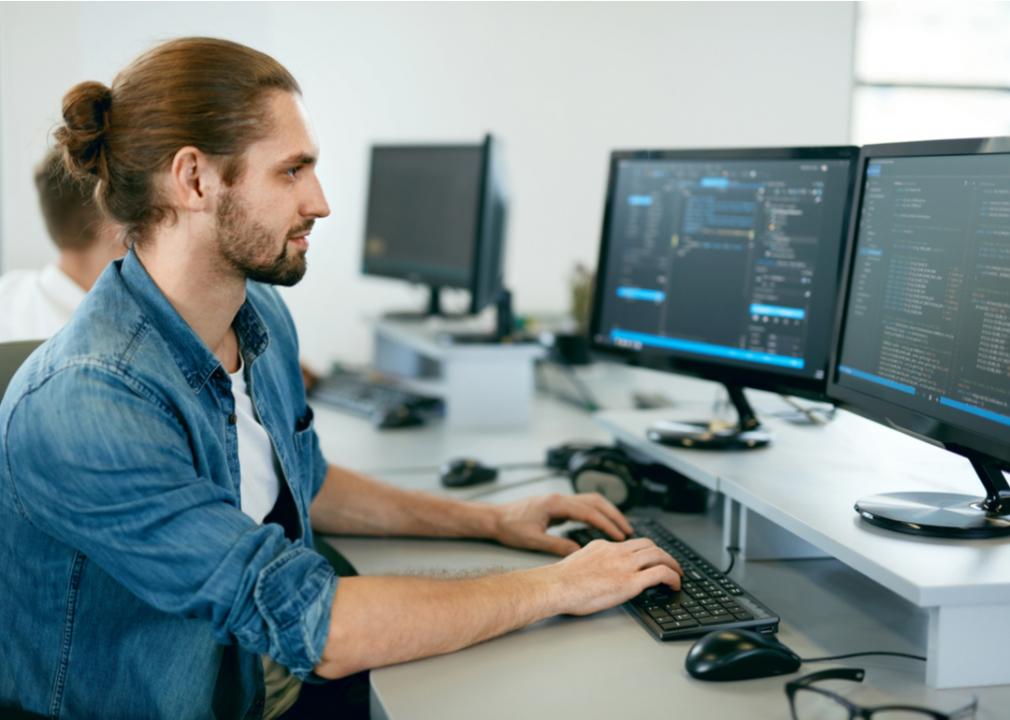 According to the Pew Research Center, efforts to increase the number of women in STEM occupations is uneven. Women are still underrepresented in such jobs as computing, engineering, and physical sciences. Women earned 58% of all college degrees in 2018, but only about half of those degrees were in STEM fields. Women make up 25% of those employed in computer occupations, with their share in the field dropping from 2000 to 2016 before remaining stable. 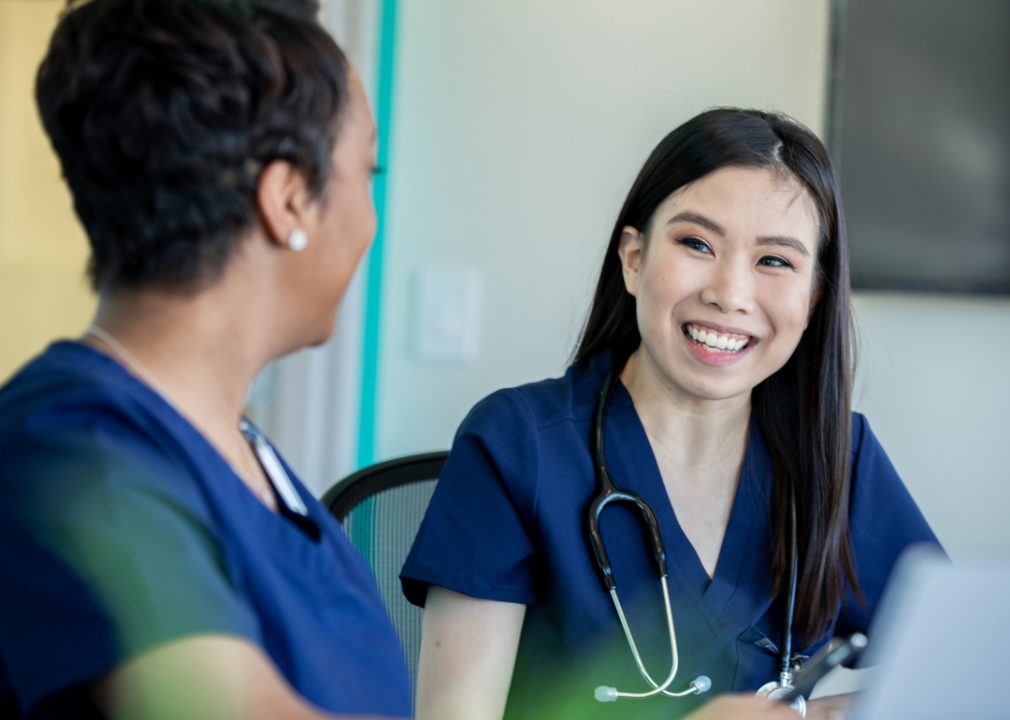 Despite the overwhelming preponderance of women in the field, men earn more than women, according to a study from Nurse.com. Men make on average $79,688 a year compared to $73,090 for women—a more than $6,000 difference. Men are more likely to negotiate their salaries—43% of men compared to 34% of women—and to complete a degree program or participate in training. This also extends to specialties as men who are certified in a specialty earned ,252 more than women who are also certified. 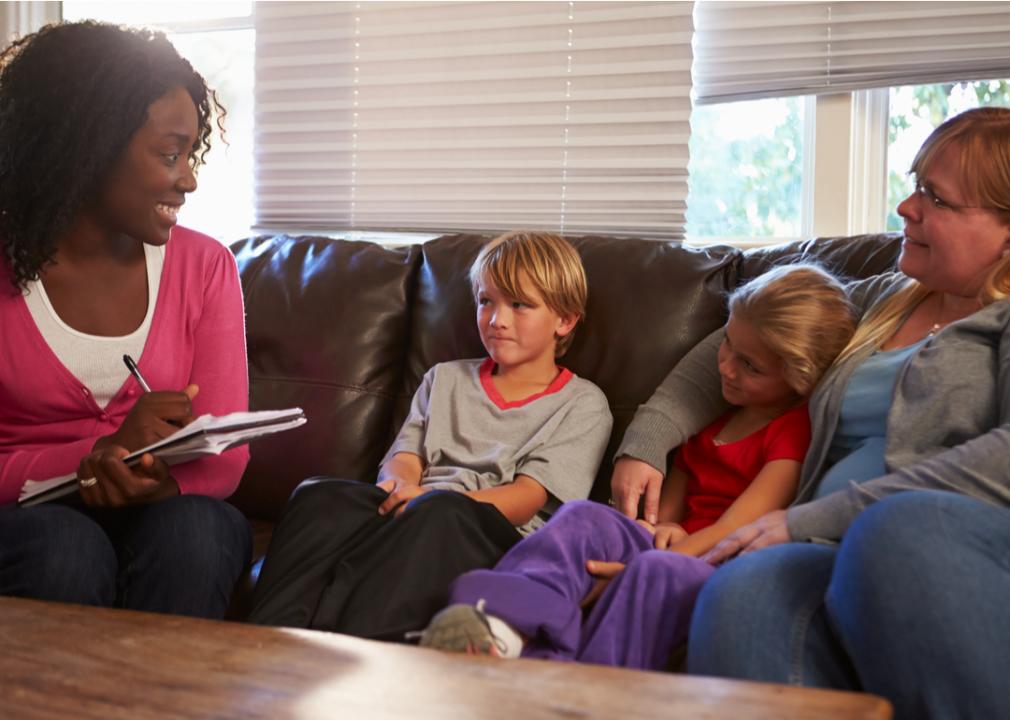 In 2015, 83% of social workers were women, according to the U.S. Bureau of Labor Statistics. A study by the National Association of Social Workers found only 10% of these men considered a social work career path before college. One reason for the disparity may be a bias about who is able to best fill roles that involve caring for people. Men make up only 10% of the membership of the American Counseling Association, a drop from 30% in 1982. 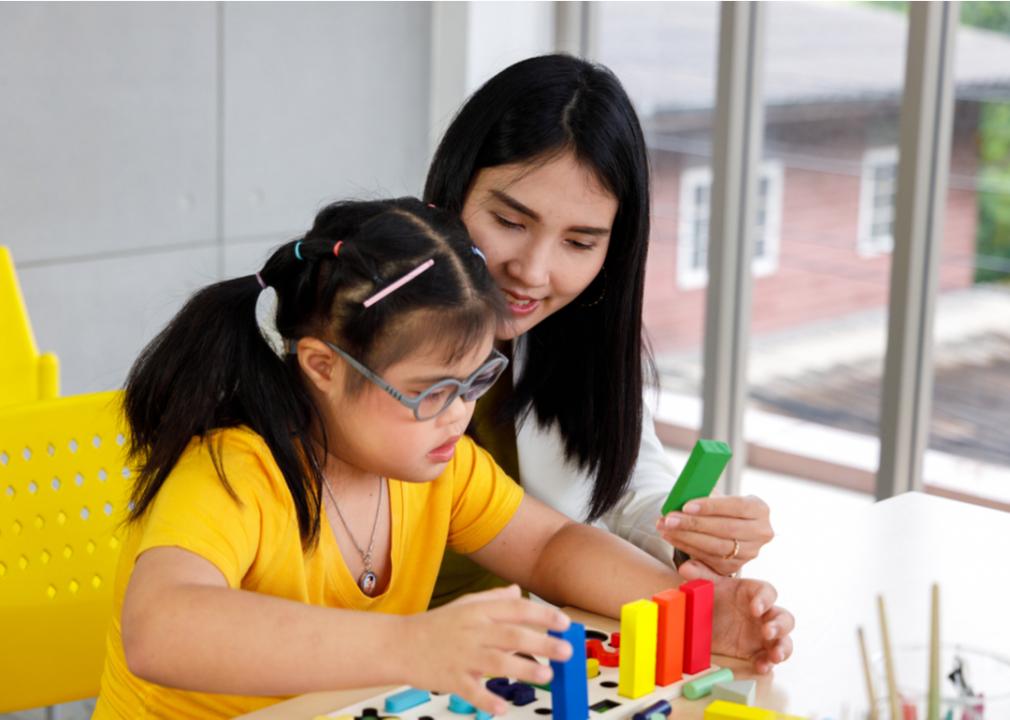 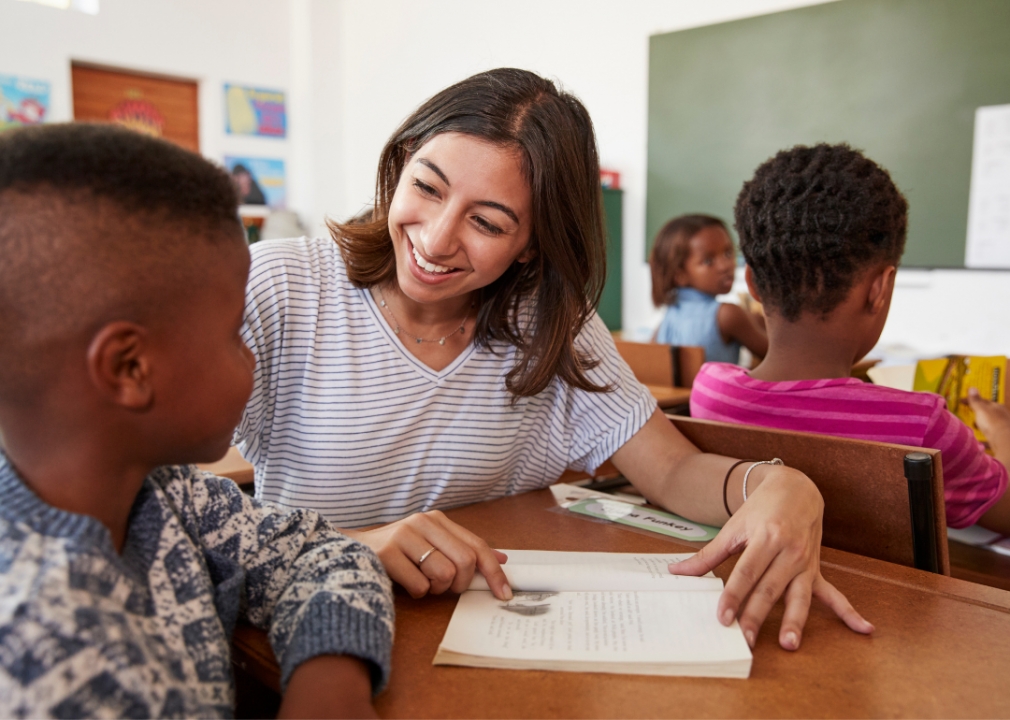 Since the beginning of the 1980s, more men have taken up teaching careers, but the share of women in the classroom continues to grow, according to a study led by the University of Pennsylvania. About 67% of public school teachers were women during the 1980–81 school year, and in the 2015–16 school year, that number rose to 76%. 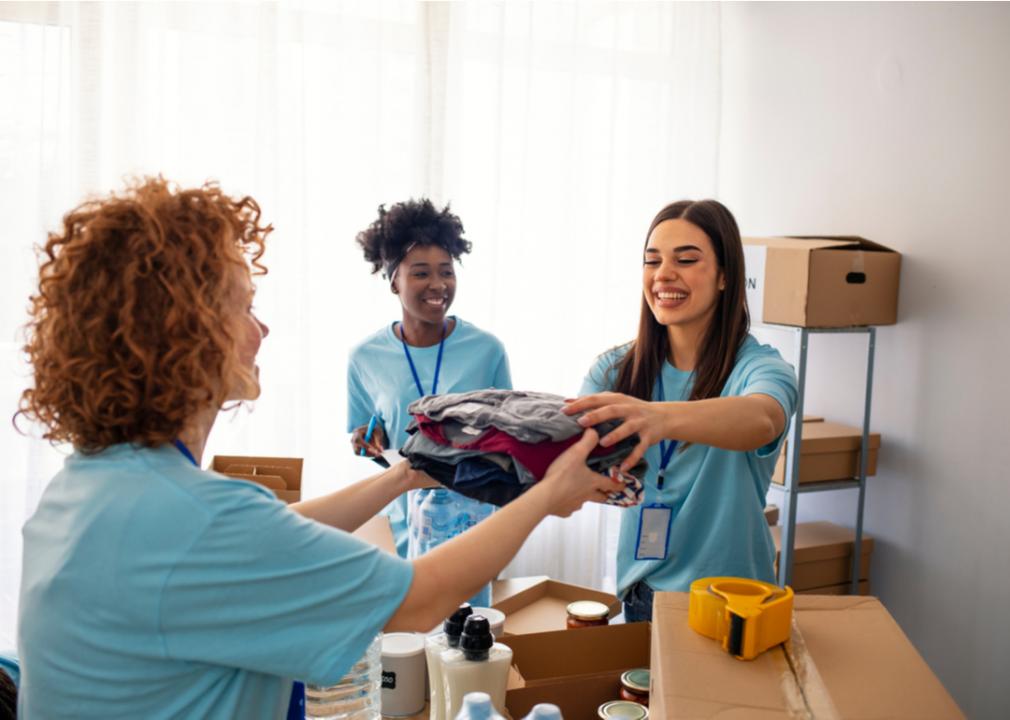 A degree in human development and family studies can lead to jobs such as social worker, marriage or family therapist, or rehabilitation counselor. Men account for fewer than 10% of social workers under the age of 34. Compared to the early 1980s, the number stood at 36%. And in the 1970s, men received half of master’s degrees in psychology, compared to 20% in 2013. 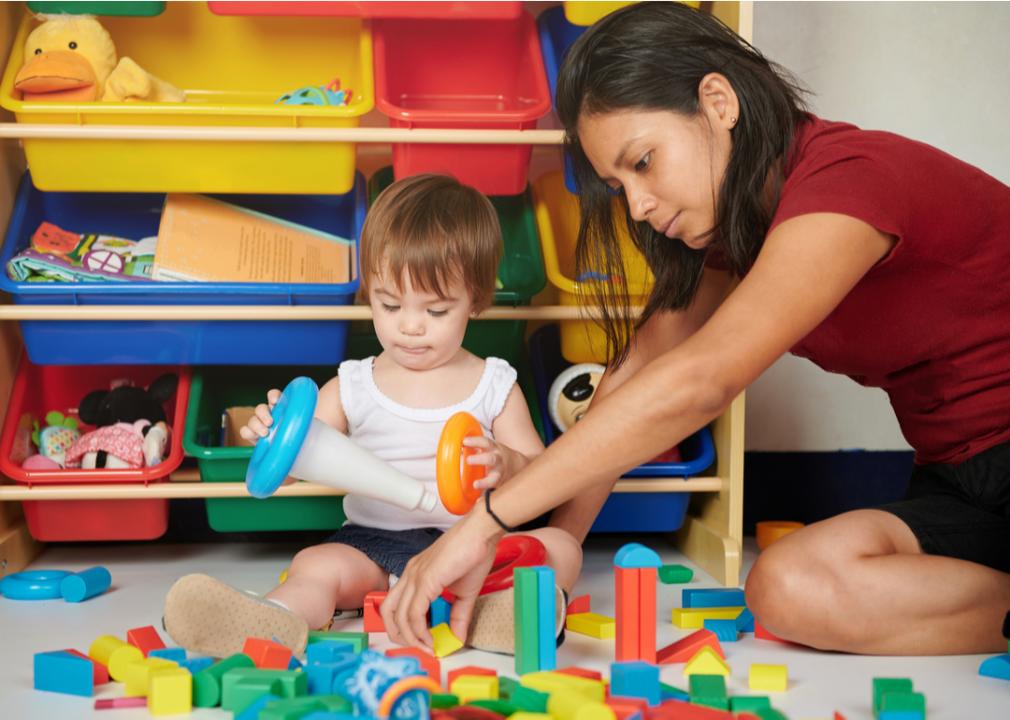 Fewer than 3% of preschool and kindergarten teachers are men, according to 2019 figures from the U.S. Bureau of Labor Statistics. That number has remained unchanged over decades. A 2019 study from the Borough of Manhattan Community College in New York City found that male teachers encountered societal or cultural resistance. Other barriers to making the field more diverse: low pay, few mentors, and traditional recruiting approaches that fail to reach men.

This story was produced and distributed in partnership with Stacker Studio.

This story originally appeared on
and was produced and distributed in partnership with Stacker Studio.