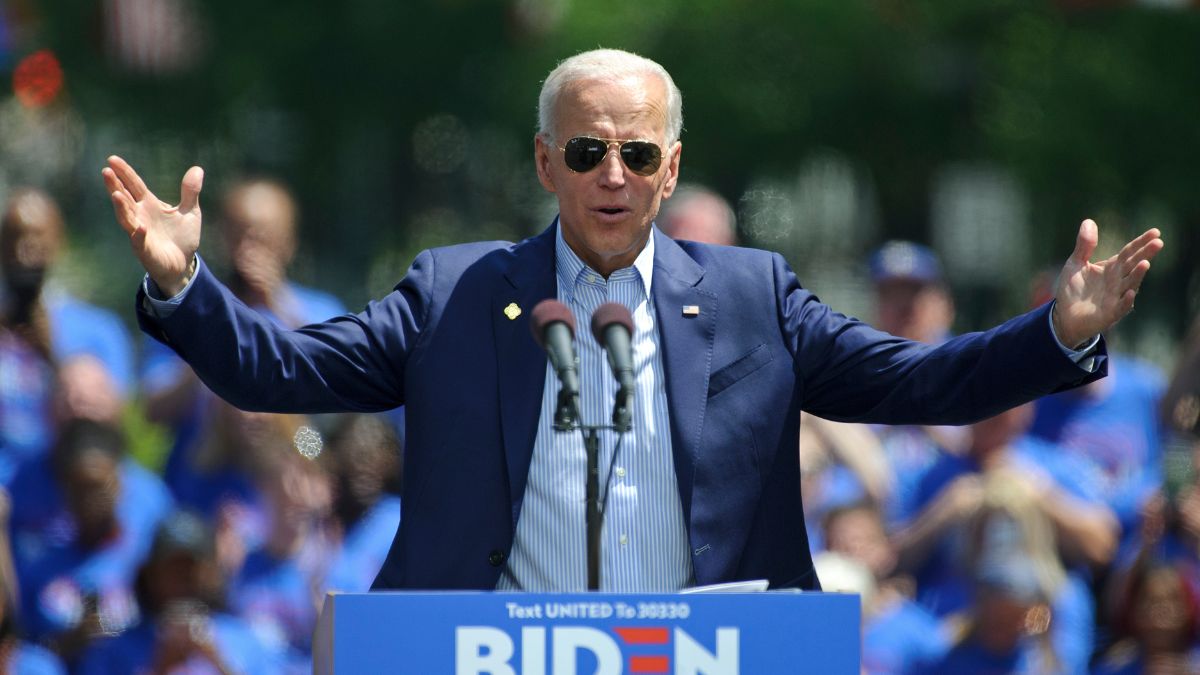 Donald Trump has been teasing a big announcement that was finally revealed on Thursday. Many of his supporters speculated that he would be announcing his running mate for 2024 or that he would finally have evidence to prove that the 2020 election was fraudulent.

It turned out, however, that his announcement was that he had licensed his name and likeness to an NFT company that made 45,000 NFTs of Trump in various costumes. The NFTs are $99 each, and allegedly the money earned will not be going toward his 2024 campaign.

Biden hopped on Twitter to troll Trump’s announcement by making an announcement of his own. He talked about how inflation is decreasing, approving the prisoner swap that allowed WNBA star Brittney Griner to come home, lowering gas prices, creating new jobs, and signing the Respect for Marriage Act which protects the union of same-sex and interracial couples.

I had some MAJOR ANNOUNCEMENTS the last couple of weeks, too…

Many came out in support of him. Writer Charlotte Clymer added to his list of accomplishments, “And don’t forget, Mr. President: the best midterms performance of any first term Democratic president in 60 years.”

Another user commented that “Dark Brandon stays winning!” with a humorous mock-up image of Biden.

Another user poked fun at the shade Biden was clearly throwing Trump’s way.

Another user claims Biden is the only superhero America needs, and mocks Trump for selling NFTs.

Here’s the only superhero American needs…

And the best part is, he doesn’t ask you to BUY ANYTHING FROM HIM, LOL pic.twitter.com/DcIN859YFM