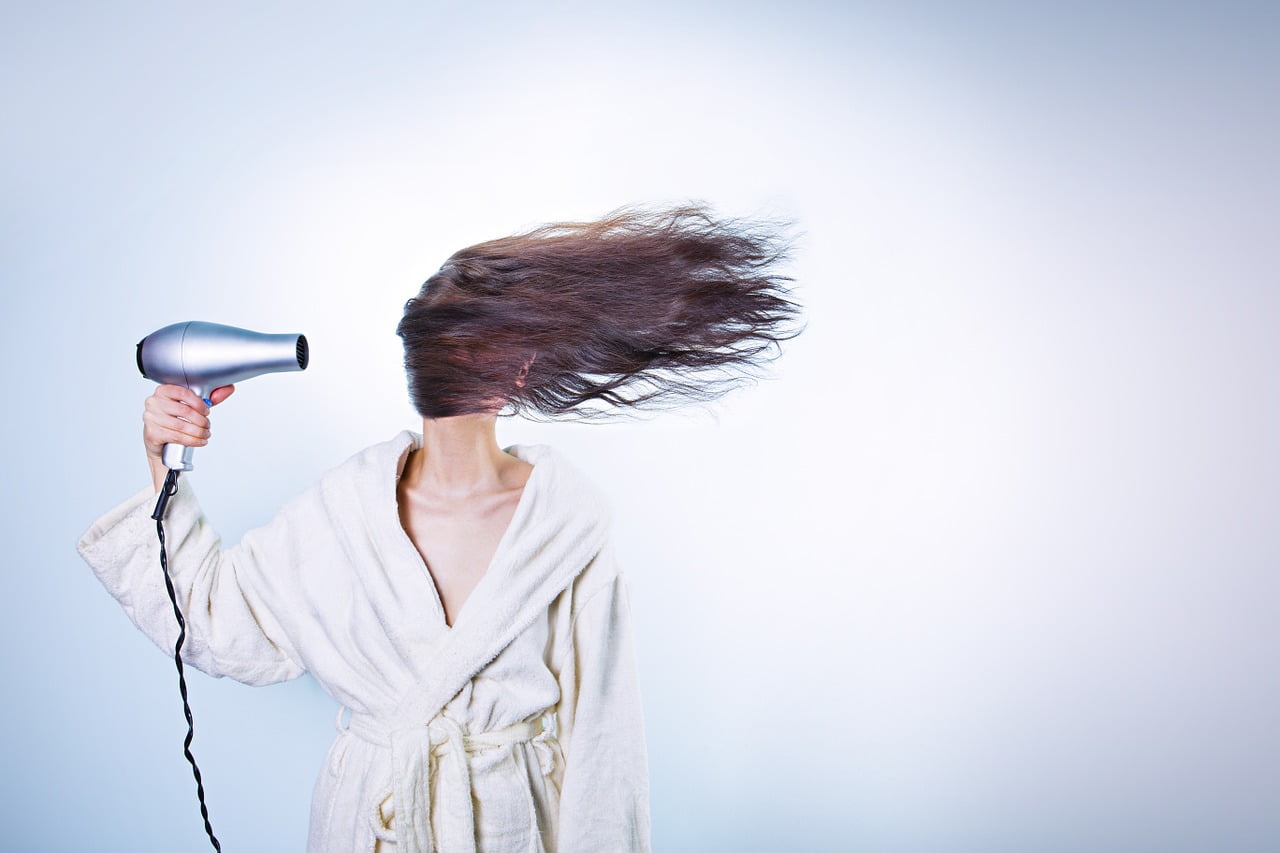 Adulting is a pain in the ***. At least that was the thought racing through my mind when I got hit with the cold hard truth for the first time. I remember it like it was yesterday… nostalgic dream sequence commences:

Sure enough, I did. But why? My dad always bought me practically whatever I wanted. Whenever I felt I deserved something, I got it. But not this time. I thought about it and wondered why. Well, it’s simple; I was 18. An “adult.” And when you become one, you have to do things like get a job, pay the rent, learn how to invest your money, or get that sweet new Geekey multitool (have you seen this!? I just bought one).

I didn’t work before then. Maybe an odd job here n’ there, but I found a serious one real quick after that. Dad wasn’t going to pay for my games anymore, and he never did since. Yes, eventually, I bought that game with my own money. And yes, I stole the coolest cars and tried to maintain that coveted 6-star Wanted Level. I actually felt really good about working for it. It gave me a sense of accomplishment.

What Does Adulting Really Mean?

Most people on social media accept the term adulting as an actual word. Technically, the word is a new gerund that comes from using the word adult as a verb. For those who aren’t linguists, a gerund is when a verb ends in the suffix “ing,” which acts as a noun (clear as mud? let’s continue). According to Dictionary.com:

“Adulting is an informal term to describe behavior that is seen as responsible and grown-up. This behavior often involves meeting the mundane demands of independent and professional living, such as paying bills and running errands.” Dictionary

In this version, adulting represents behavior. That’s fair enough. When you behave in a manner consistent with an adult, that would be considered adulting. Simple and easy… but wait, there’s more! There’s a bit more to it than we can unravel. According to Grammarist:

“Adulting is an expression popularized by the Millenial generation, used when discussing the feeling of accomplishment they get when performing adult tasks such as washing dishes, buying a suit or sending Christmas cards.” Now we’re getting somewhere. Grammarist includes the feeling behind these tasks. I believe this is a more appropriate definition of adulting. In reality, adulting tasks are usually mundane and boring. They are definitely not sexy or chic(work it, girl?). Grammarist

Here’s the kicker. When you finish your adulting task, you feel better. There’s just something great about seeing a sink full of dirty dishes, scoffing at it, eventually motivating yourself, washing those filthy things, and finally, after all that, getting a sense of relief. You ticked off another item on your list of to-dos for the day. That’s the essence of adulting for me and what it means. Doing the things that you know you have to do while feeling accomplished on the other side. In my opinion, adulting also means doing the things that make you a successful adult. There are more definitions depending on where you look. Take Urban Dictionary for example. They define adulting as:

Adulting (v): to carry out one or more of the duties and responsibilities expected of fully developed individuals (paying off that credit card debt, settling beef without blasting social media, etc). Exclusively used by those who adult less than 50% of the time. Urban Dictionary

Of course, Urban Dictionary is known for its hijinks and sarcastic nature. However, the accuracy with which it relays information is impressive. Adulting, in this sense, is more sarcastic, bringing out the fact that adulting is a term used exclusively with those who typically don’t adult very often (definitely not any of us). Finally, this section wouldn’t be complete without mentioning the shiny award “adulting” received in 2014 as Grammar Girl from Quick and Dirty Tips pointed out:

Adulting describes acting like an adult or engaging in activities usually associated with adulthood—often responsible or boring tasks. On Twitter, adulting often follows a sentence as a hashtag (#adulting) and can be used seriously or ironically. Grammar Girl

What Does Adulting Mean in Texting?

Adulting in texting is pretty much the same thing, with a slight nuance to it. If someone were to text me, “Hey, what’s up?” while I was adulting, I would text back, “Oh nothing, just adulting as usual.” There’s a sarcastic undertone to it. Yet, It has an essence of necessity about it. Although adulting is something we need to do, we’re willing to use it in a text message to indicate a displeasing emotion; something millennials are amazingly good at (I should know because I am one!).

Where Does Adulting Come From?

Back in the 1980s, there was a more risqué definition playing off the noun adultery. But, according to Merriam Webster, the modern-day gerund form of the word took off in 2008 with a tweet. Adulting originated in a tweet all the way back in 2008. That tweet read:

Grew up in a town of 2k and adulted 10 years NYC. Same values: Keeping the job. Feeding the family. Educating the kids. Buying the stuff. — unholytwerp (@unholytwerp)

In terms of skills, there are a multitude of adulting skills. These include things such as:

Is Making Your Bed Adulting?

At the very least, yes, it is. But what is so significant about making your bed? Why does it matter? Well, I’ll let Admiral McRaven, a 37-year Navy SEAL vet, and former Commander of all U.S. Special Operations Forces tell you:

Powerful stuff right there. Think of it like this. If you can’t make your bed, how in the world will you ever make a patient’s bed when you become an RN? Not only is there a technical aspect of it to learn (and I had to learn it in nursing school, but that’s another story for another time), but there’s also the habit of doing it. One of my favorite books I’ve ever read was Atomic Habits by James Clear. It argues and proves that developing systems for habits is far superior to setting and attaining goals. And just like Admiral McRaven says in his book, accomplishing small tasks such as making your bed can lead to completing even greater tasks, even the ones you thought were impossible.

There are lots of definitions of Adulting in today’s world. Some people claim the term originated from this and that, but the reality is we don’t know. We went over what adulting means, what it means in texting, where it came from, and some core adulting skills. We also talked about a deeper meaning to the term, which suites it quite well. Personally, I love the word. To me, it embodies success and the work it takes to get there. It can also be used as a great business name as well (shameless plug here).

But does “Adulting” matter? Of course! Without adults adulting, we wouldn’t have the technology we use, the medicines that treat and cure the illnesses we have, the companies that provide goods and services we use every day, and those who fight to defend our country day in and day out. Ask Admiral McRaven or James Clear, and they would undoubtedly agree that adulting is the very essence of doing great things with your life. If you asked me if it’s essential to life, I would say that it’s crucial to a successful life. And… isn’t that the point of this whole adulting thing?