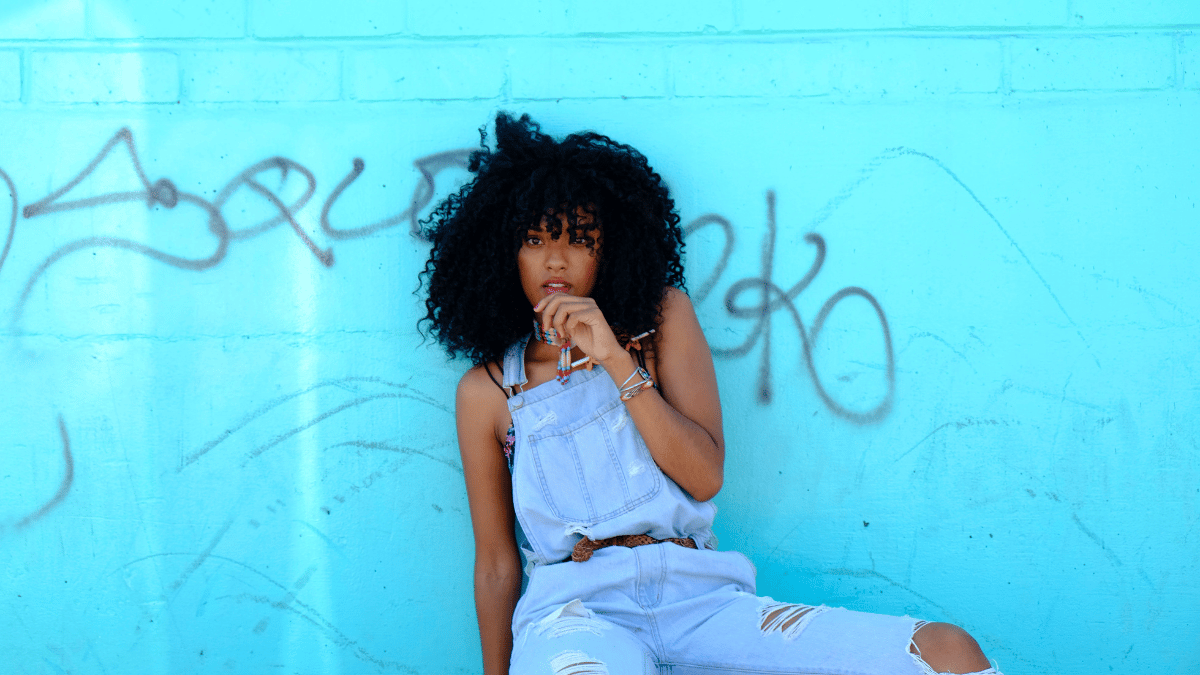 Investors have poured trillions into alternative investments in the last several years, including cryptocurrencies. And alternative asset classes of all types appear poised to become an even more significant part of investment portfolios globally in the coming years.

As higher interest rates and market volatility have pushed investors into alternative assets, Propel(x) collected critical statistics about the growth of alternative investments from financial, expert, and news sources.

Alternative investing involves buying assets not considered a part of the typical asset classes: equities—or stocks—bonds, securities, and cash. Some financial advisors also consider directly investing in real estate rather than real estate investment trusts and direct participation programs in oil and gas as alternative asset classes. Measured overall, it’s a market that’s poised to see a 11.7% annual growth in total assets from 2021 to 2026, according to leading investment research from Prequin.

Including alternative assets like real estate and investments in hedge funds is a common way to tamp down risk in a portfolio. Private art purchases, investments in exotic liquors and wines, as well as tangible collectibles are also a part of alternative investing in the modern day.

Including alternative investments as part of a diverse mix of assets in a portfolio can provide a buffer against steep losses in any one category, since individual asset classes such as bonds tend to behave similarly.

The appetite for alternative assets is typically driven by a desire to avoid the downside risks of volatile markets. U.S.- and U.K.-based stock markets, for example, are more susceptible to swing one way or the other in response to Fed rate increases and global conflict.

Private markets saw an influx of investors seeking to diversify into alternative assets when the public equities markets began their nosedive in early 2020, at the onset of the COVID-19 pandemic. That data is from the CAIA Association, which publishes the Journal of Alternative Investments. Later, the Fed raised interest rates to cool post-pandemic inflation, resulting in a sharp correction in cryptocurrencies.

In 2022, the most common way for investors to access alternative investments is through buying into liquid alternative mutual funds, non-traded REITs, and liquid ETFs, according to a recent report from market research firm Cerulli Associates. 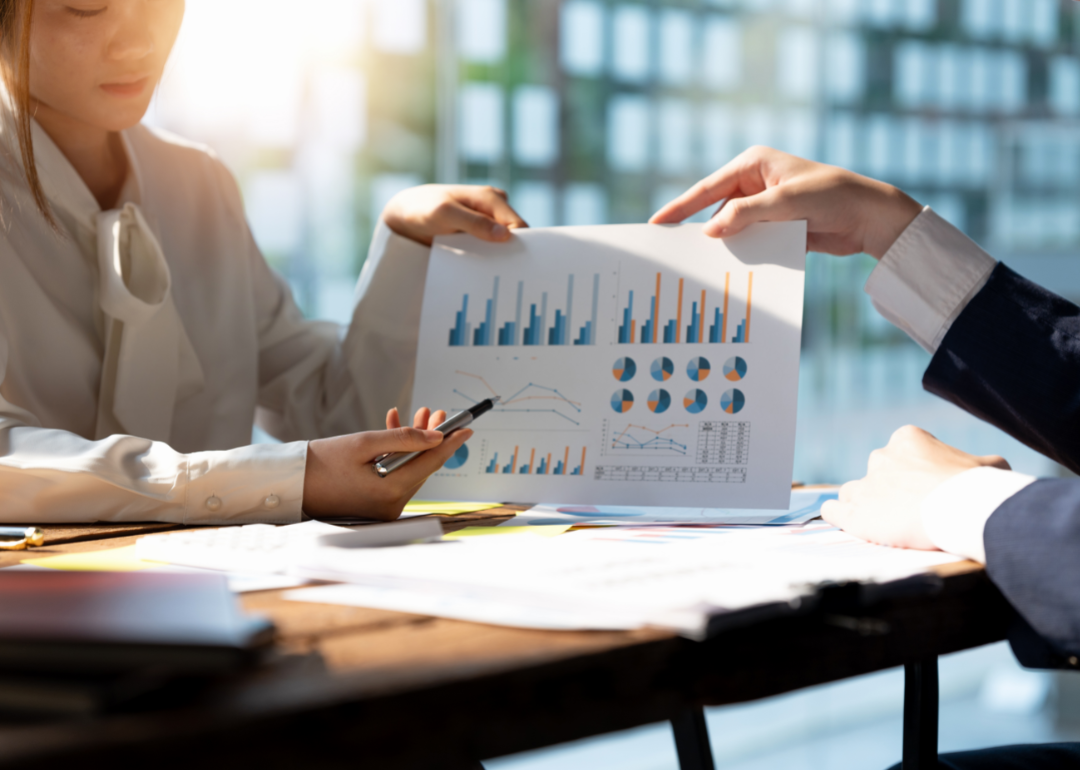 As we approach the fourth quarter of 2022, alternative investing is on the rise.

A Cerulli Associates poll of more than 100 investment advisors found that asset managers maintained around 15% of their investments in alternatives in the first half of 2022, up 10% year over year. And those polled said they intend to increase that proportion to nearly one-fifth of investment dollars under management over the next two years. The top reason? More than 2 in 3 advisors polled by Cerulli said these strategies are necessary this year to reduce exposure to public markets and volatility and enhance client returns. 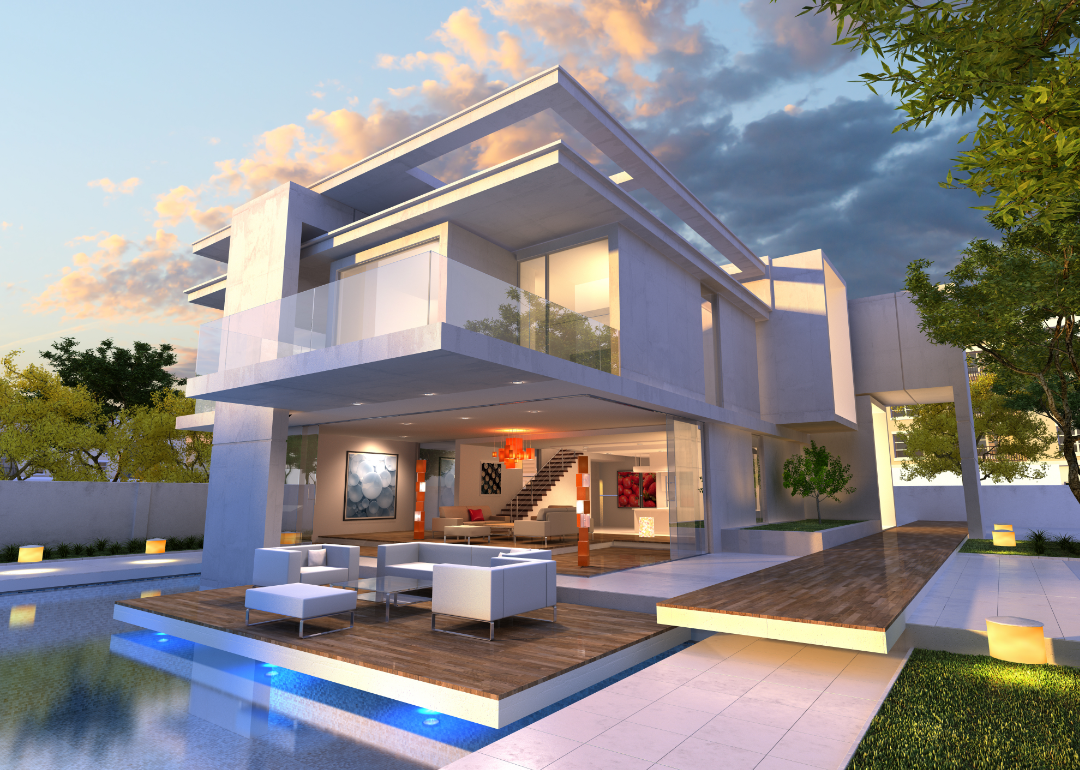 What do billionaires know about ensuring optimal returns?

For one, they put more of their money into alternative investments—more than half of their investable wealth, in fact—according to the chief investment officers behind 50 ultra-high-net-worth family offices surveyed by KKR.

Within alternative asset classes, the wealthiest investors in the world also said they’ve halved their investments in hedge funds since 2017. It is worth noting that these ultra-high-net-worth investors are primarily focused on preserving and growing capital. 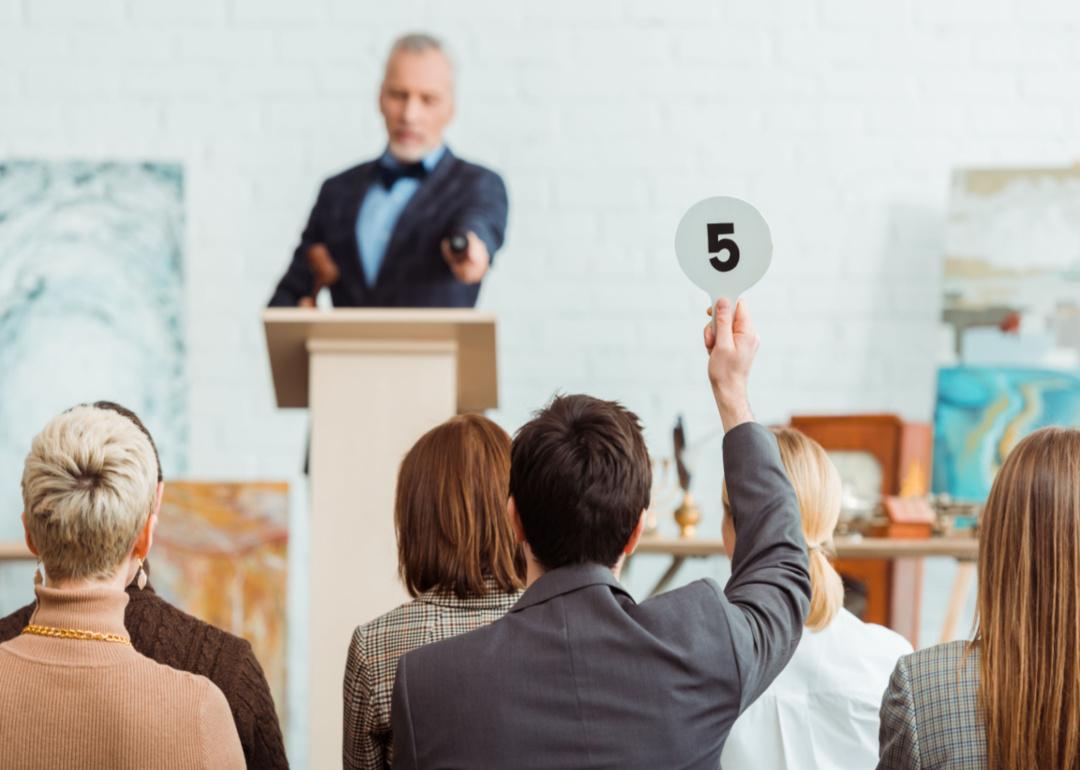 At the End of 2021, There Were More Than $13 Trillion in Assets in Alternative Investments

Alternative investments totaled $13 trillion in assets in 2021, according to the market research firm Preqin. The total dollar value in these classes has more than doubled between 2015 and 2021, and is forecast to reach $23 trillion by 2026. It’s expected that investments in private debt and equity, in particular, will propel that growth.

Infrastructure, in particular, has been singled out by the U.S. federal government and lawmakers as a funding priority over the next decade. Analysts have long pointed to the need for private investment in infrastructure such as tollways and the power grid to supplement federal tax revenues squeezed by interest on the national debt.

North American markets are expected to see the most pronounced overall alternative asset growth, followed by markets in Asia-Pacific. 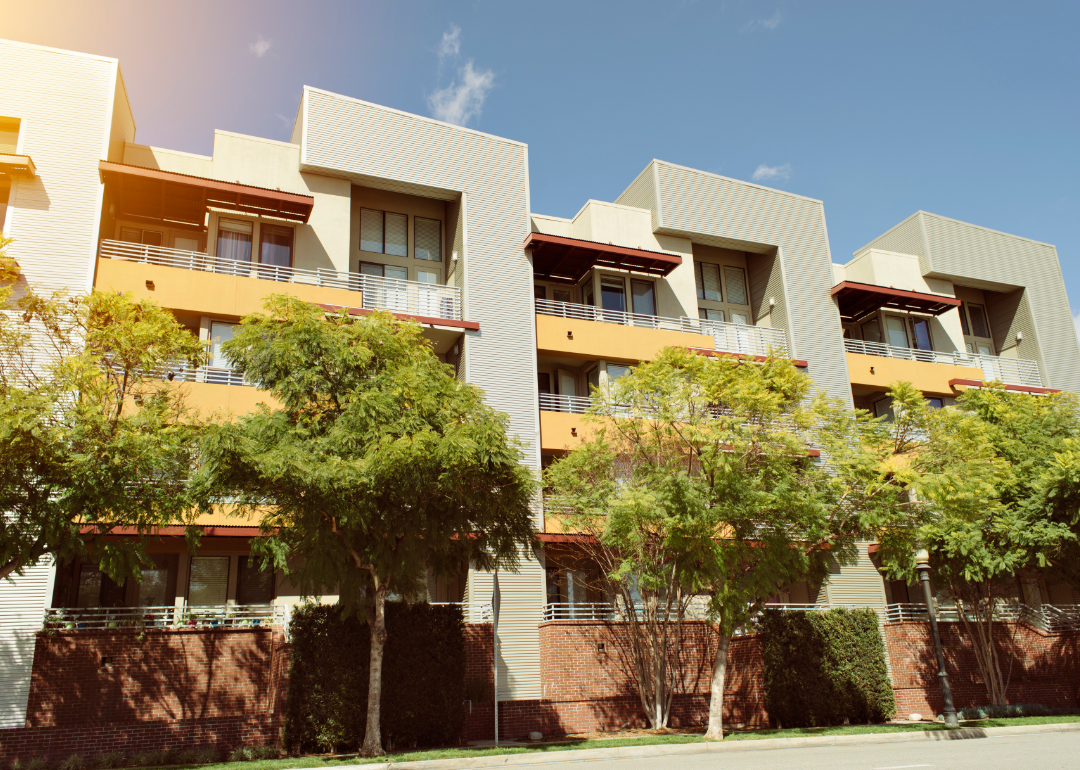 Investments in private equity make up the lion’s share of all alternative investments at $6.5 trillion, or 36% of all investments, according to CAIA.

Last year was a blockbuster one for private equity, bolstered by government stimulus spending. There were a record number of buyouts and exits in 2021, all while simultaneously raising historically large volumes of funds. The average private equity deal size surpassed $1 billion for the first time, according to a report from global consulting firm Bain and Co. Bain found that not only was there tremendous buyout activity in 2021, but investments in growth equity and venture capital also saw growth. 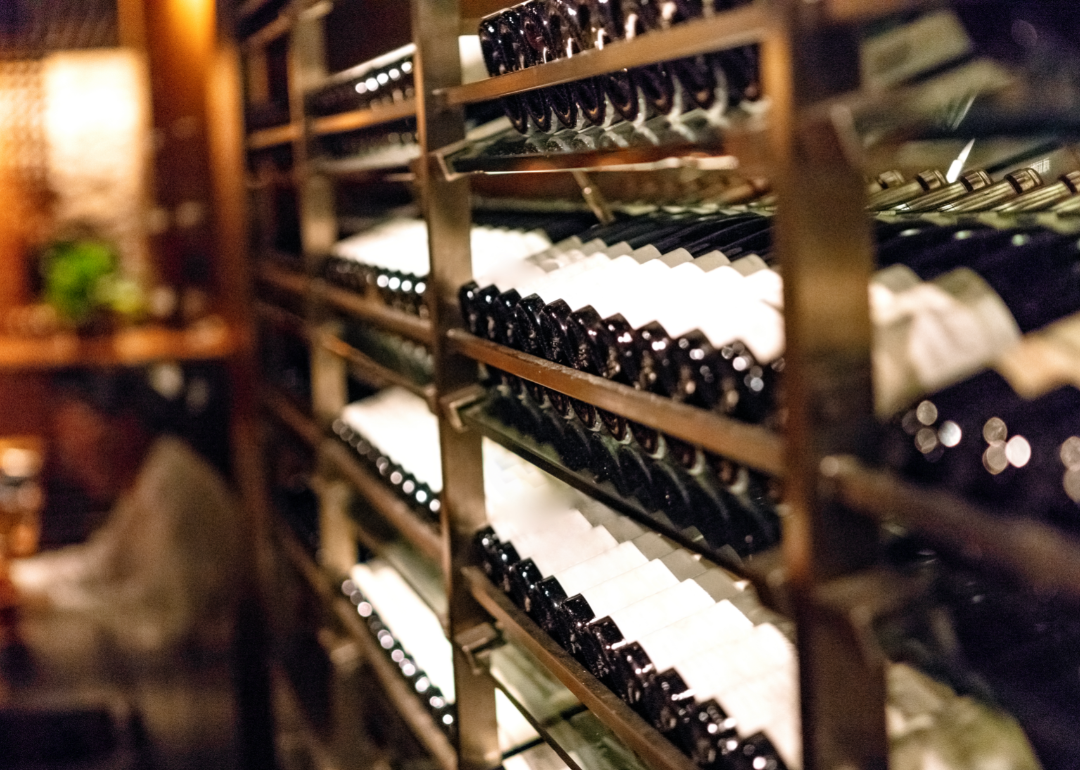 Over the Last Decade, an Alternative Investment Portfolio Would Have Seen an Almost 9% Return per Year

The only other asset class with nearly the same volatility as the public equity markets are commodities, according to CAIA. The Bloomberg Commodity Index saw downturns drawing funds down more than 61% at their maximum, on average, over the course of 10 years.

This story originally appeared on Propel(x) and was produced and
distributed in partnership with Stacker Studio.