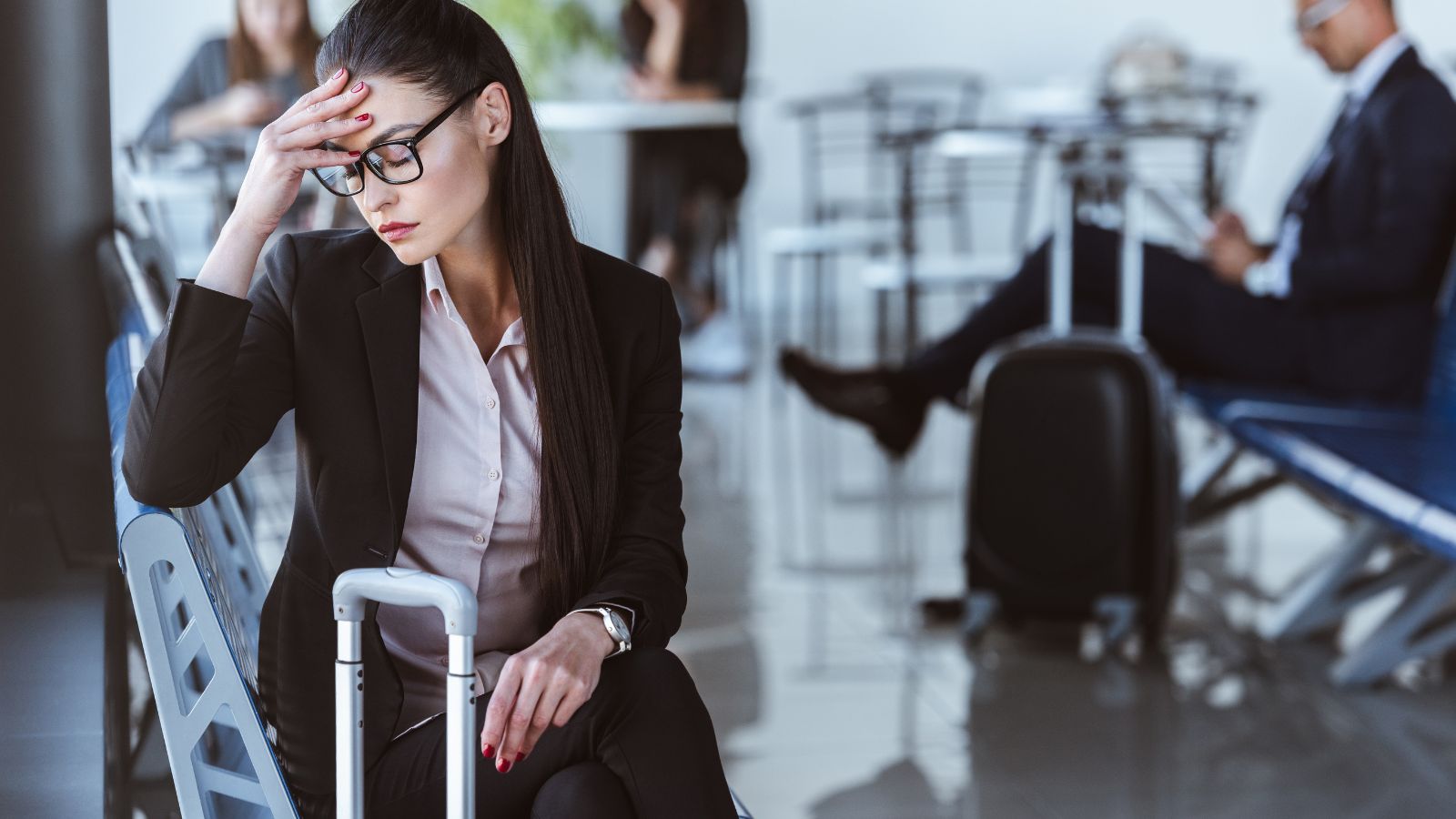 The FAA tweeted that all airlines were ordered to pause their departures due to a system outage.

Cleared Update No. 2 for all stakeholders: ⁰⁰The FAA is still working to fully restore the Notice to Air Missions system following an outage. ⁰⁰While some functions are beginning to come back on line, National Airspace System operations remain limited.

The White House claims there is no evidence of a cyberattack and that the U.S. Department of Transportation is currently investigating the problem. Antiquated computer systems have been identified as the source of the issue. The system that pilots use to communicate with Notice to Air Missions System (NOTAM) used to be telephone based but was later moved online.

The system broke down on Tuesday, which led to more than 1,000 flight cancellations and 6,000 delayed flights. This incident has served to prove how dependent Americans have become on air travel.

Not an Everyday Occurrence

“Periodically there have been local issues here or there, but this is pretty significant historically,” said Tim Campbell, a former senior vice president of air operations at American Airlines. There are no other dates between 9/11 and today where all flights in the country have had to be grounded.